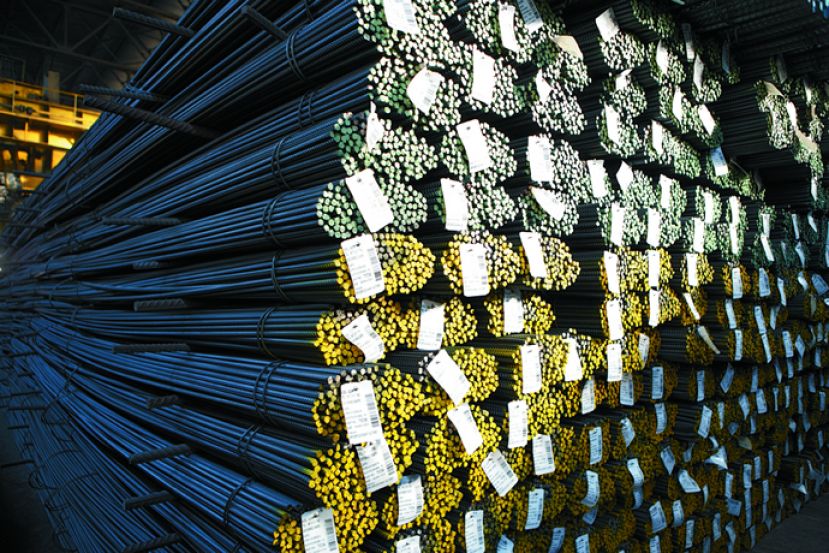 In September 2017, Turkish steel exports totaled 1 mln tons, down by 19pct YoY. In terms of value exports were amounted to USD 746 mln, increased by 4.16 pct YoY.

Commenting on steel export statistics, Namik Ekinci, Chairman of the Steel Exporters' Association said that during the first nine months of 2017, Turkish rebar exports dropped due to strong demand in domestic market.

More in this category: « Four New Members Join The American Turkish Society's Board Of Directors Winter Is Coming, IRUSA Needs Your Help »