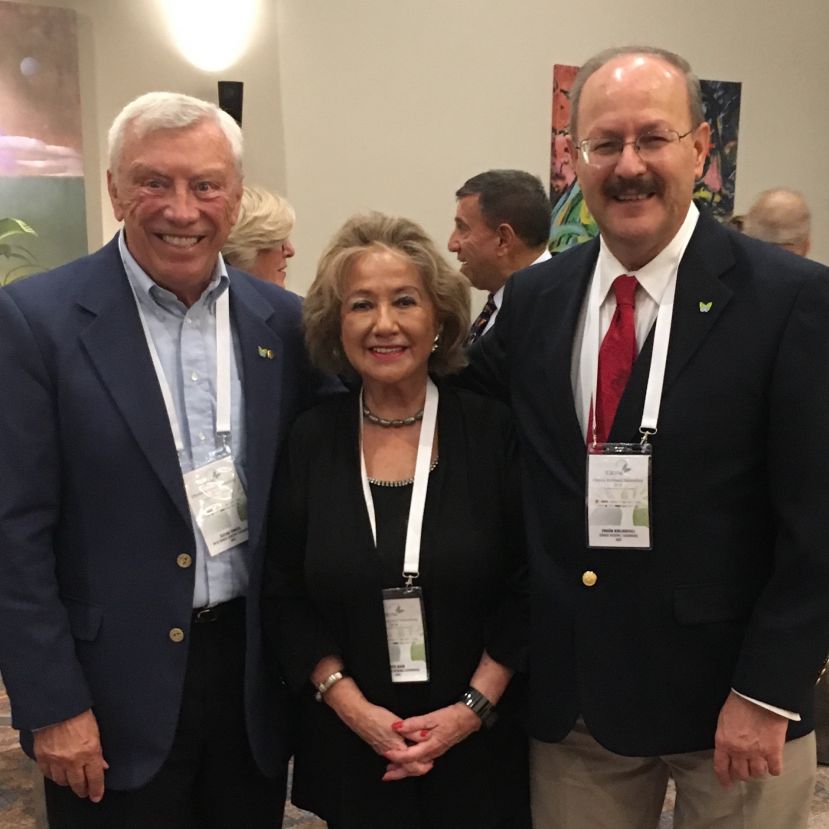 Ergun Kırlıkovalı former TASC Trustee is a polymer chemist and the founder of a pioneering firm developing polymer products in construction, defense and space industries. Kırlıkovalı has been a tireless and  outstanding activist in the Turkish American community and has held leadership positions in major Turkish American organizations since his arrival to the U.S . He is well known for his powerful writing style and penned close to 5000 letters over the years, advocating Turkish American causes.

Ozcan Tuncel is an electrical engineer and one of founding members of the Assembly of Turkish American Associations (ATAA). He has published an autobiographical book about his life and success  in the U.S. (Please look up the name of his book -I cant for some reason..)