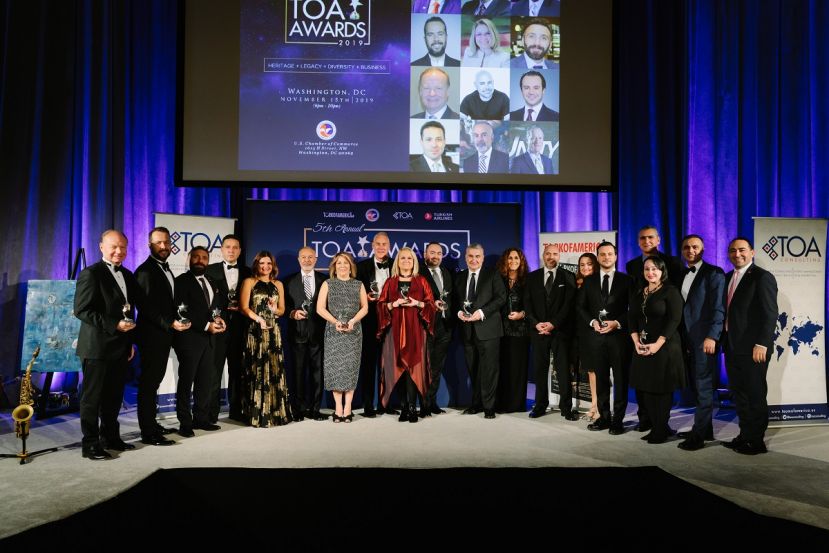 Turkish Airlines is the main sponsor of the award ceremony. United Medical, Natural Source Group, Vintage Food and Sarar also supports the event. About 150 people are expected to attend the award ceremony at the U.S. Chamber of Commerce. To see event photos click here

ABOUT TURKOFAMERICA MAGAZINE
TURKOFAMERICA is founded by two college friends from journalism school in Istanbul and they came to United States to pursue their master's degree on June 19th, 2001. The young entrepreneurs started to publish TURKOFAMERICA on August 2002. The magazine is the first Turkish-American nationwide business magazine and its mission is to report news about the Turkish-American business community in the U.S. The magazine's content includes primarily the lives of Turkish people in the U.S. and their social, cultural and economic activities as well as the activities of Americans who are related in any way with Turkey or the Turkish community. 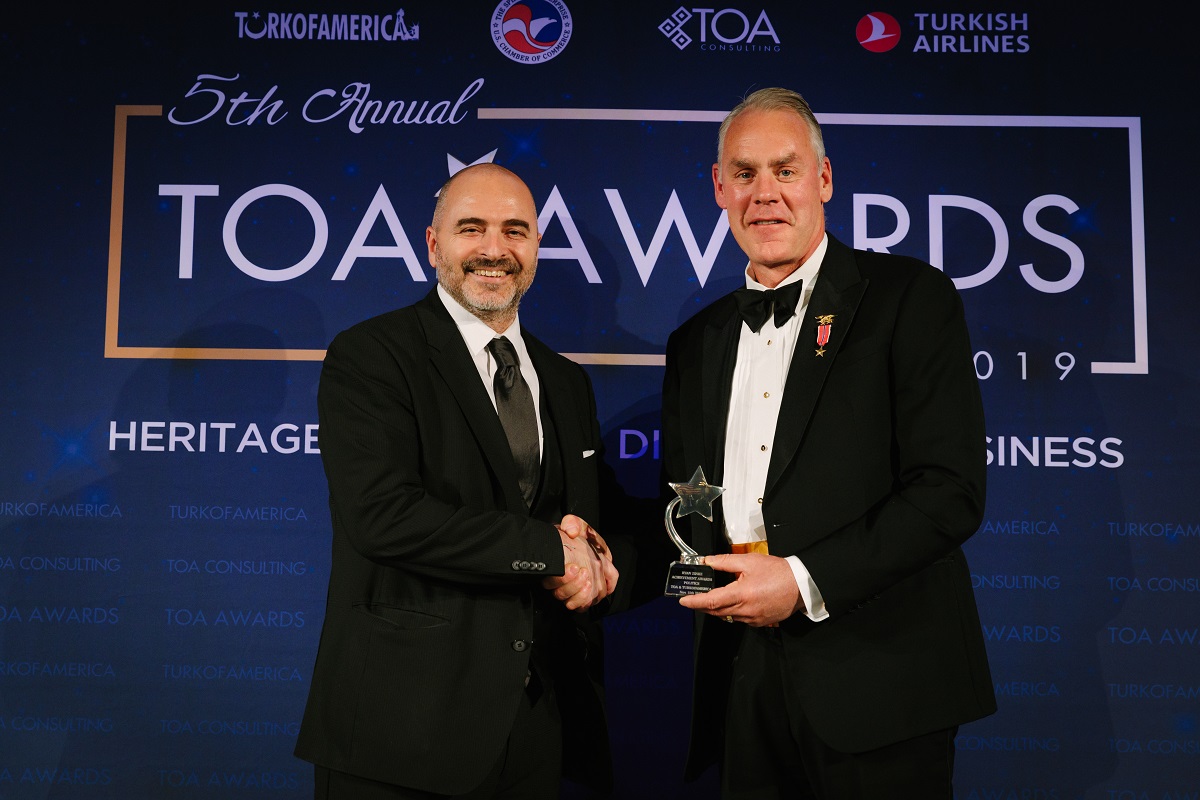 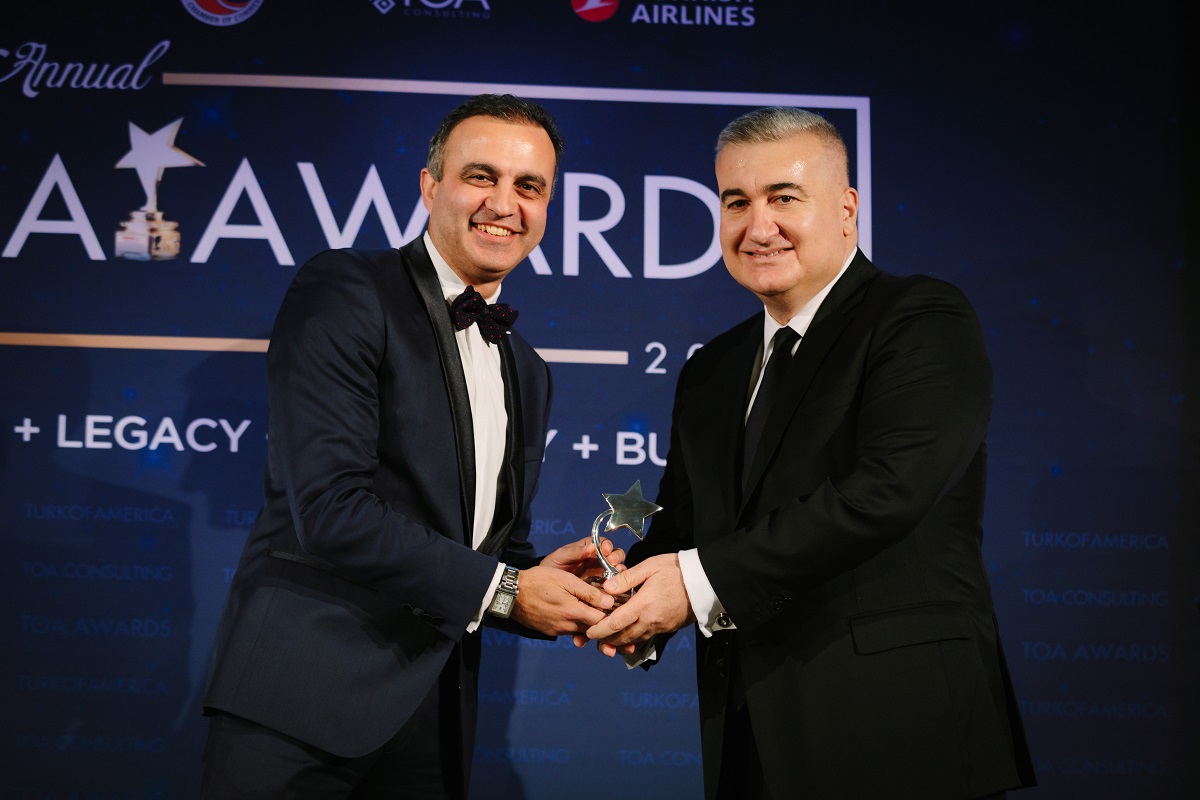 Elin Suleymanov, Ambassador of Republic of Azerbaijan to the United States receives his award from Cemil Ozyurt, Co-founder and Editor-in-Chief of TurkofAmerica Magazine. 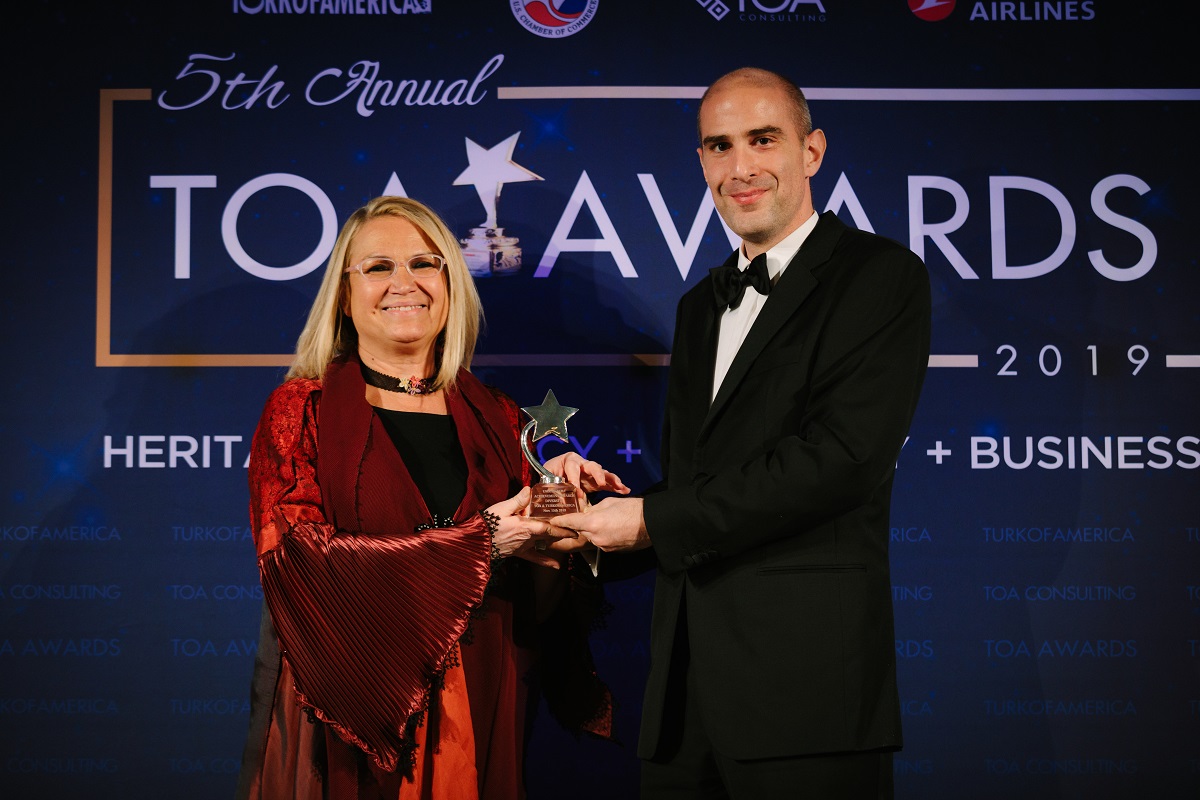 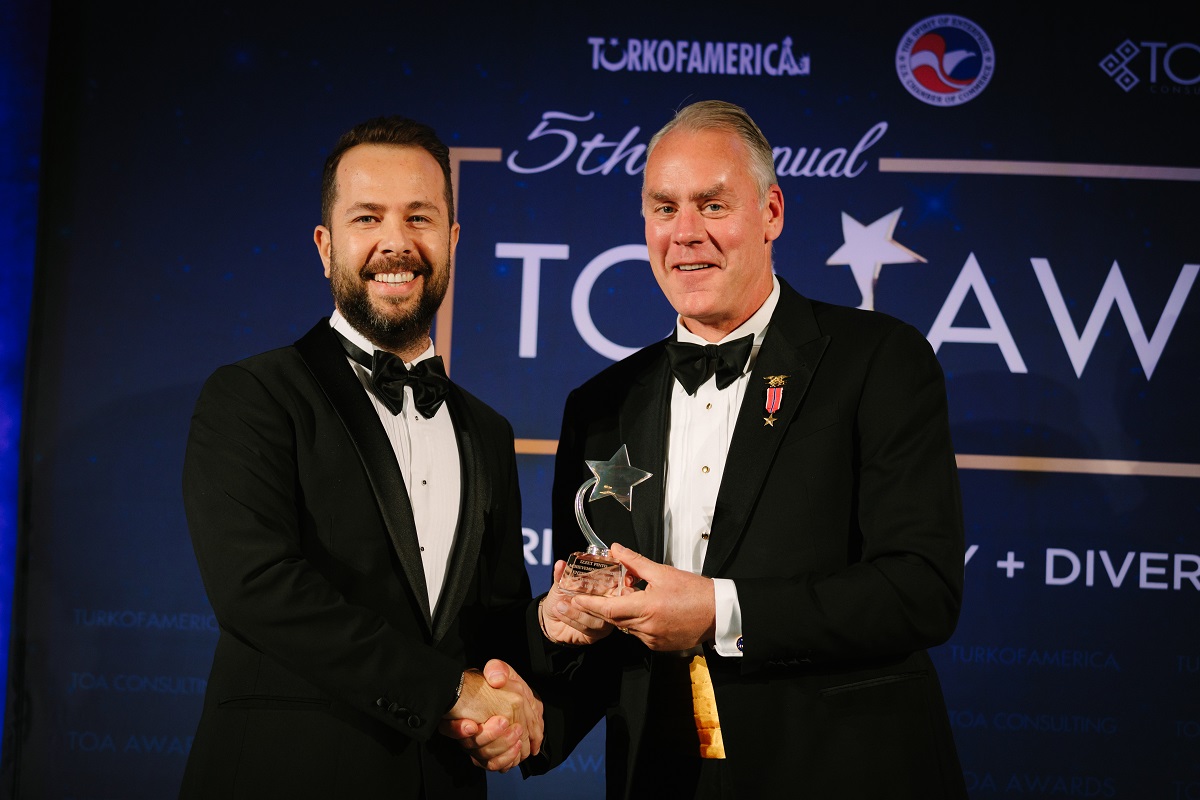 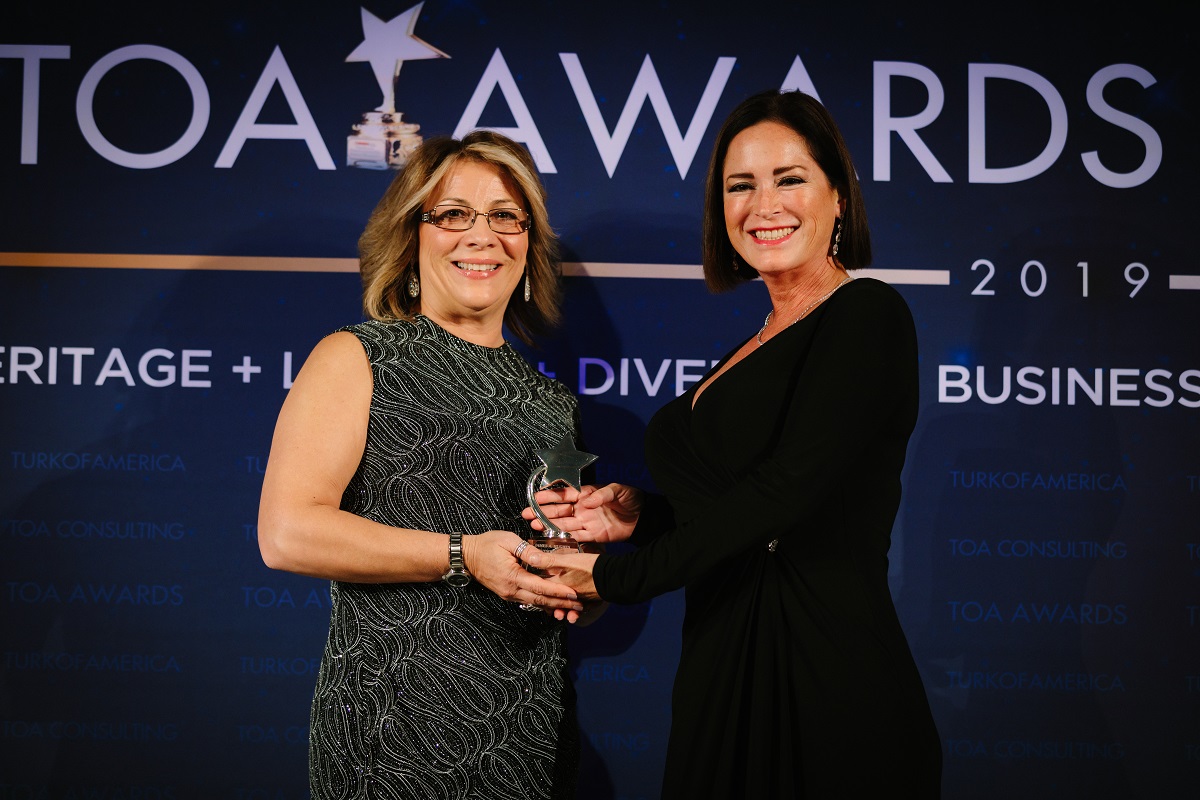 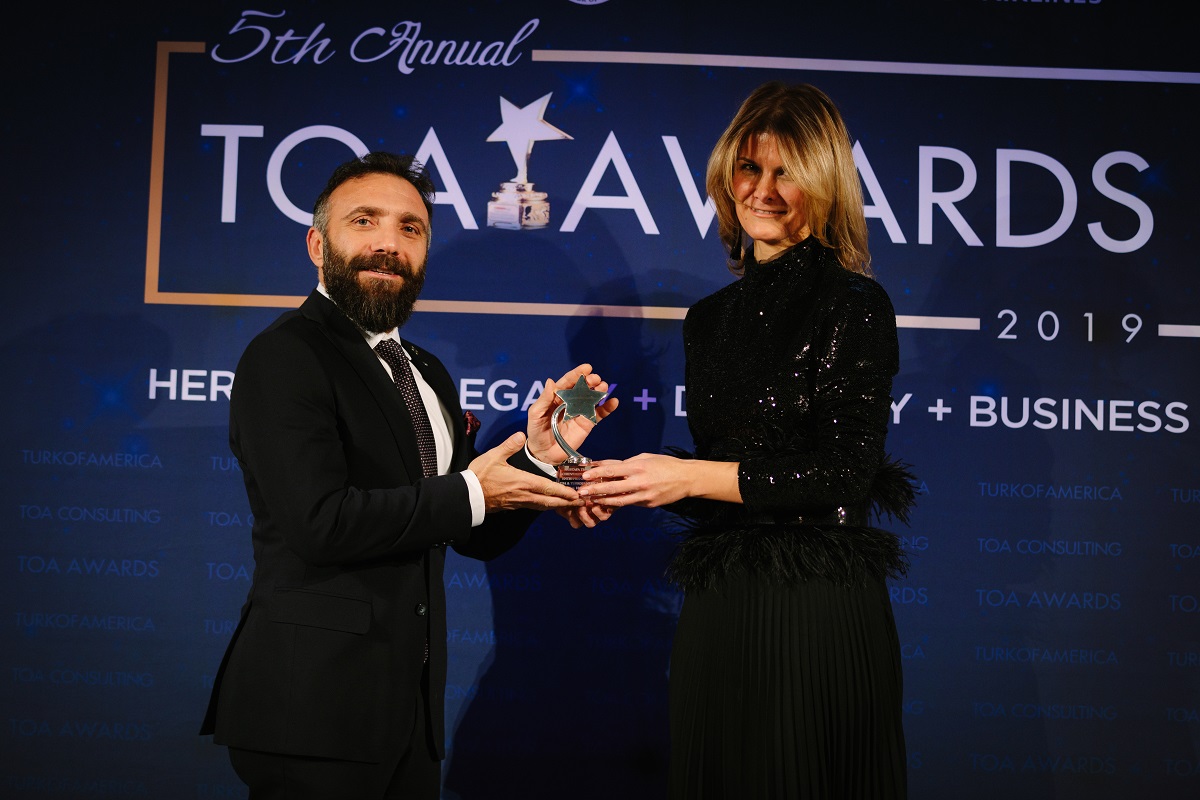 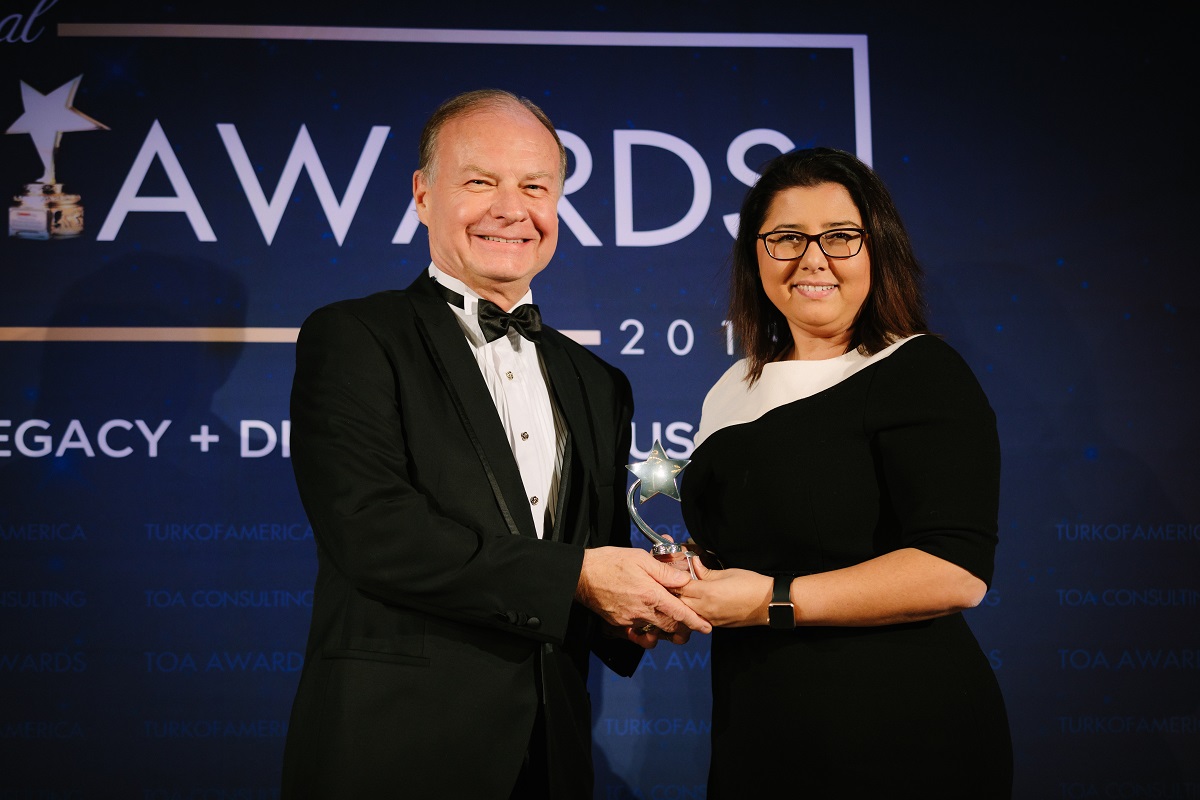 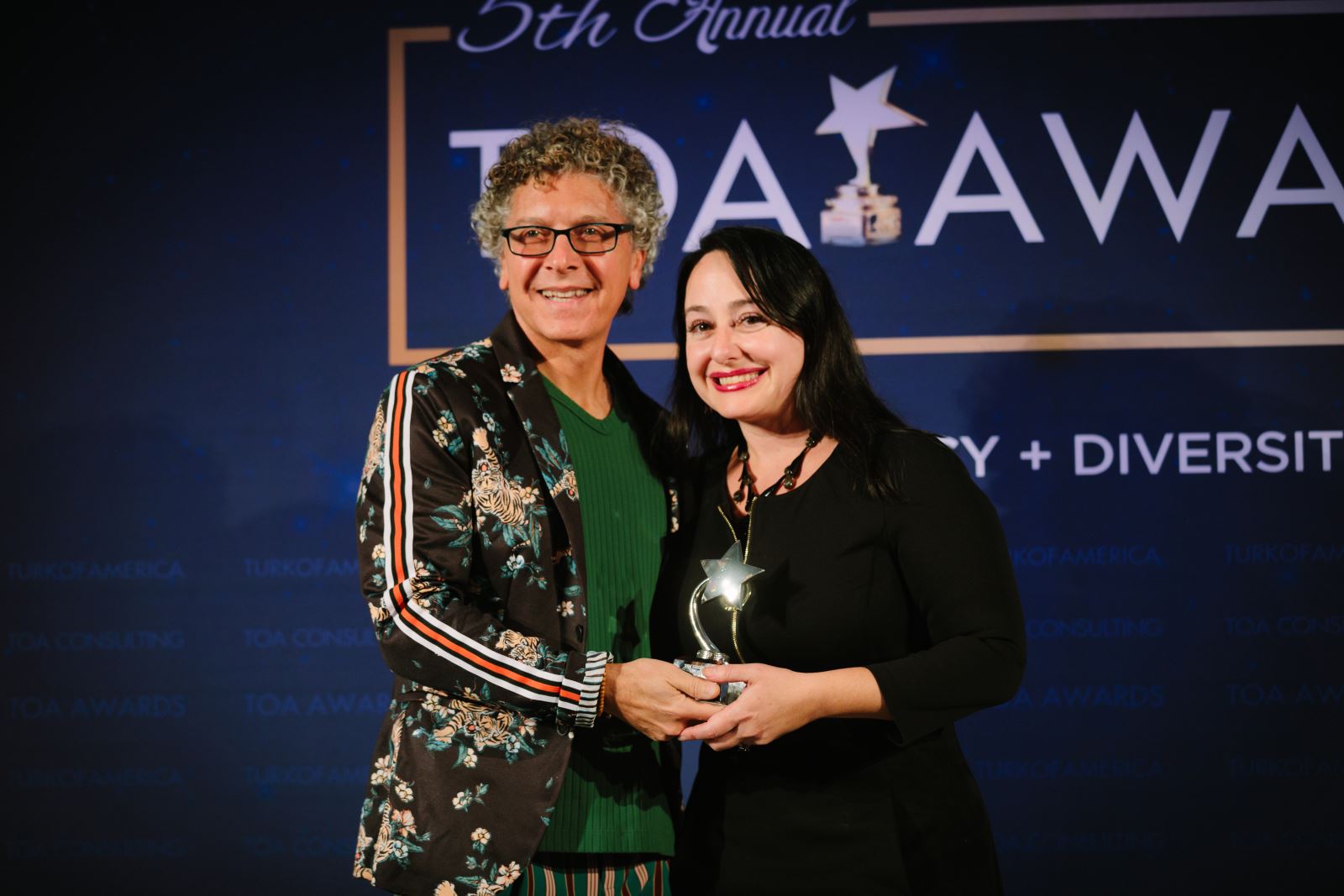 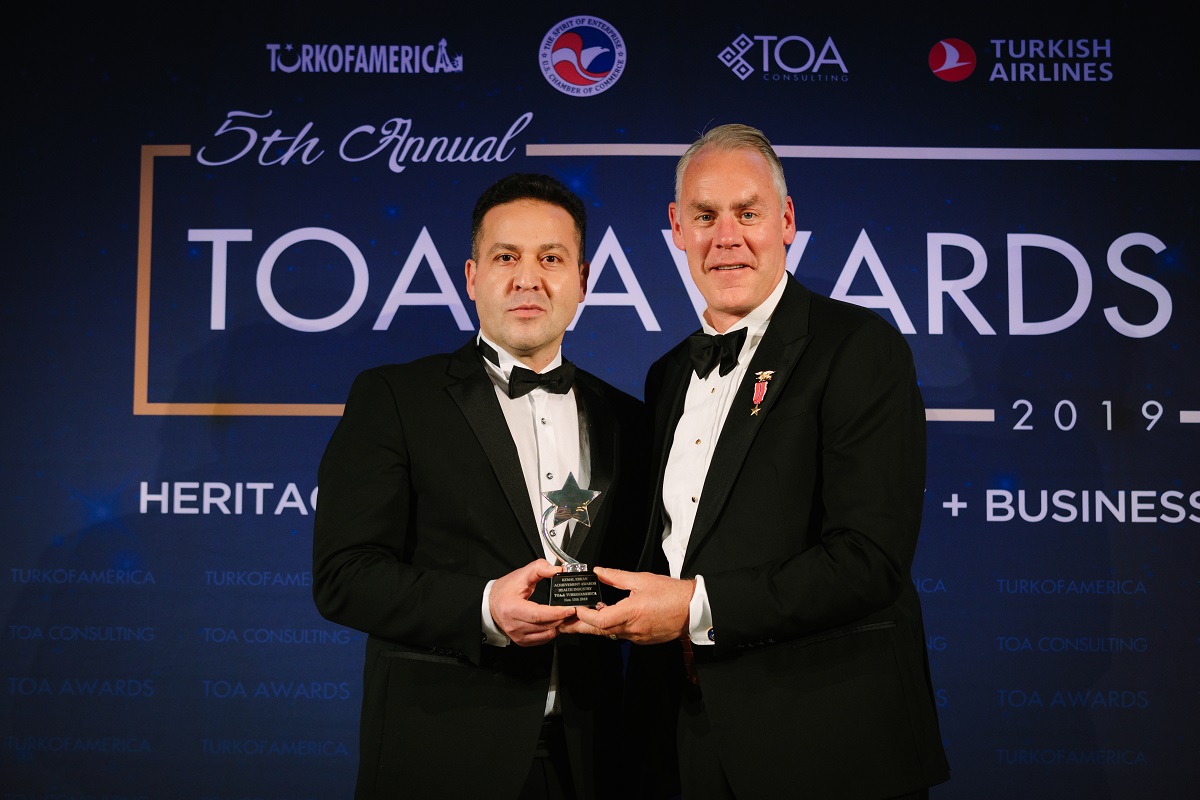 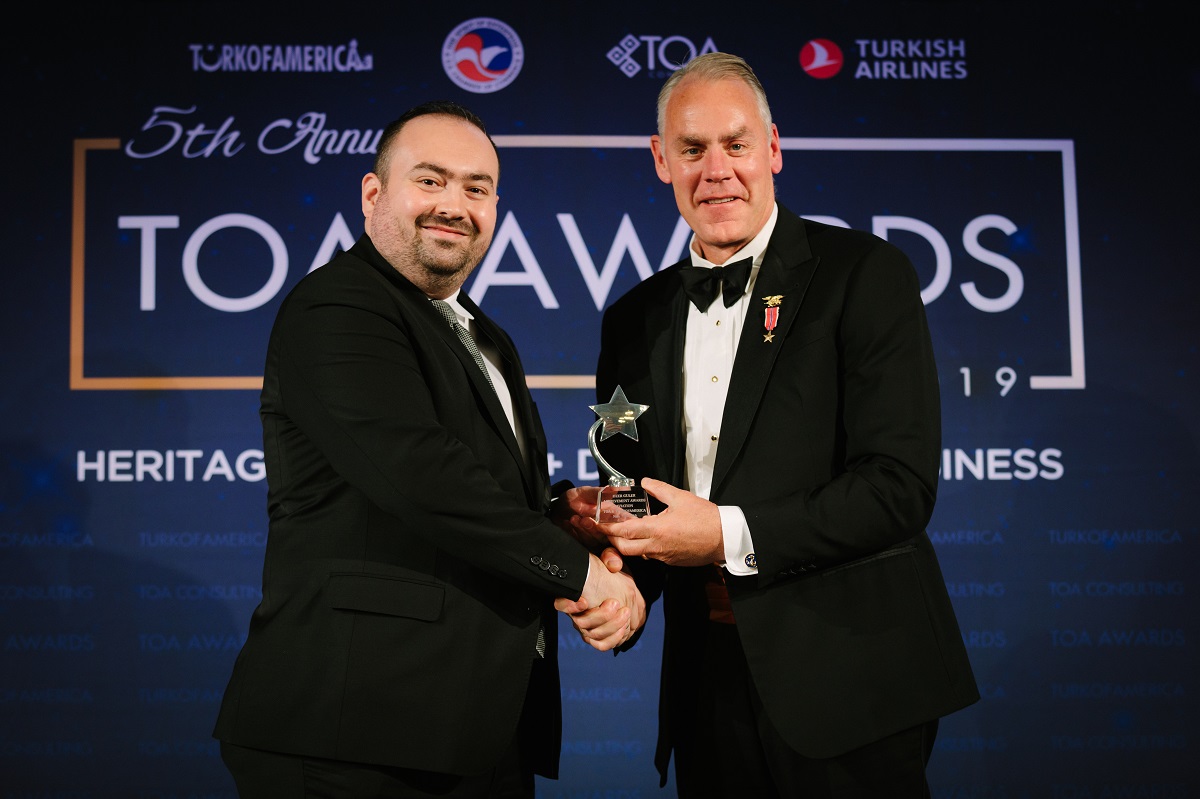 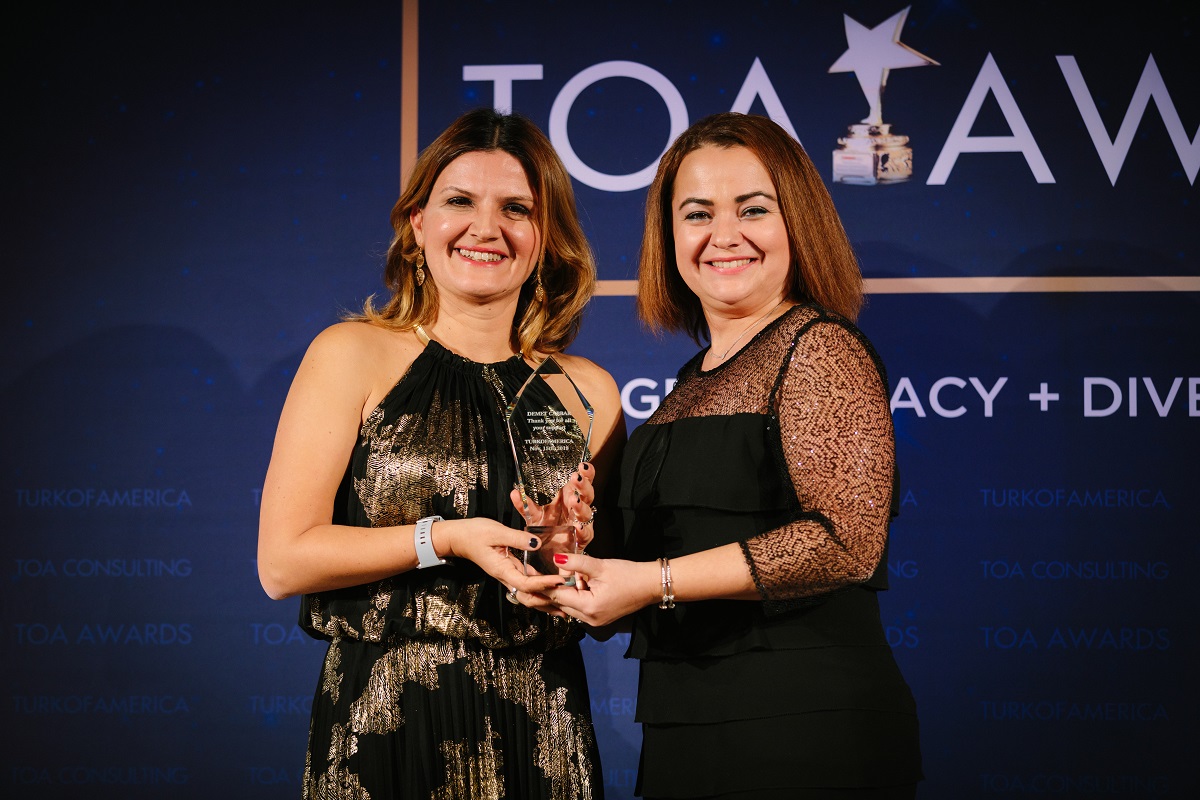 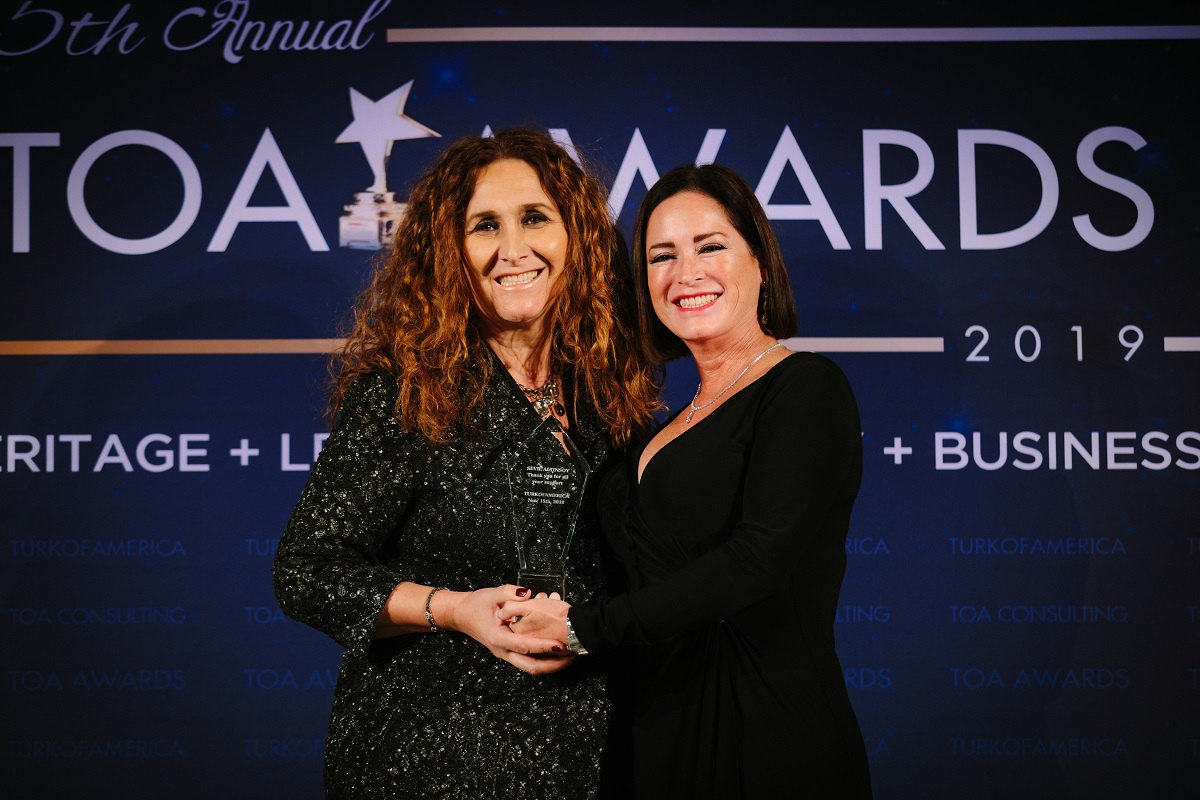