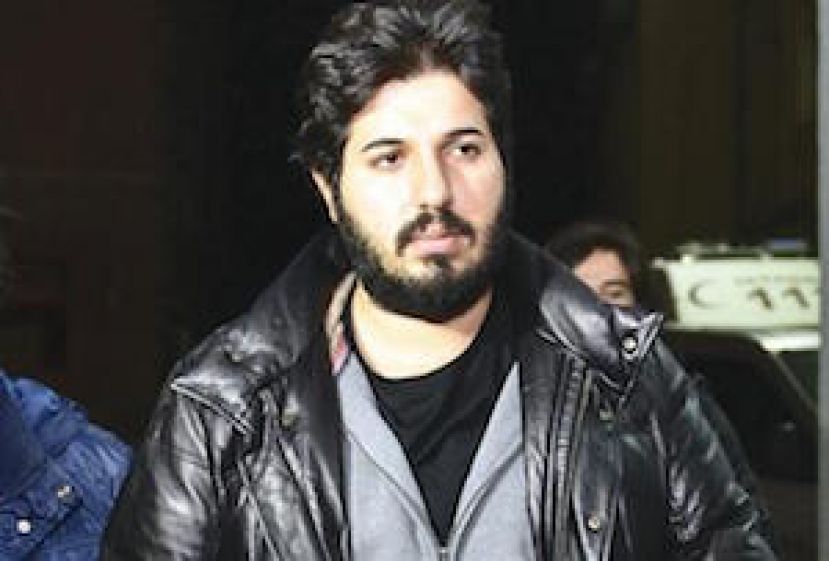 The 10-minute hearing on June 20 was set to take place on June 16 but it was postponed after Judge Berman accepted U.S. Attorney Preet Bharara