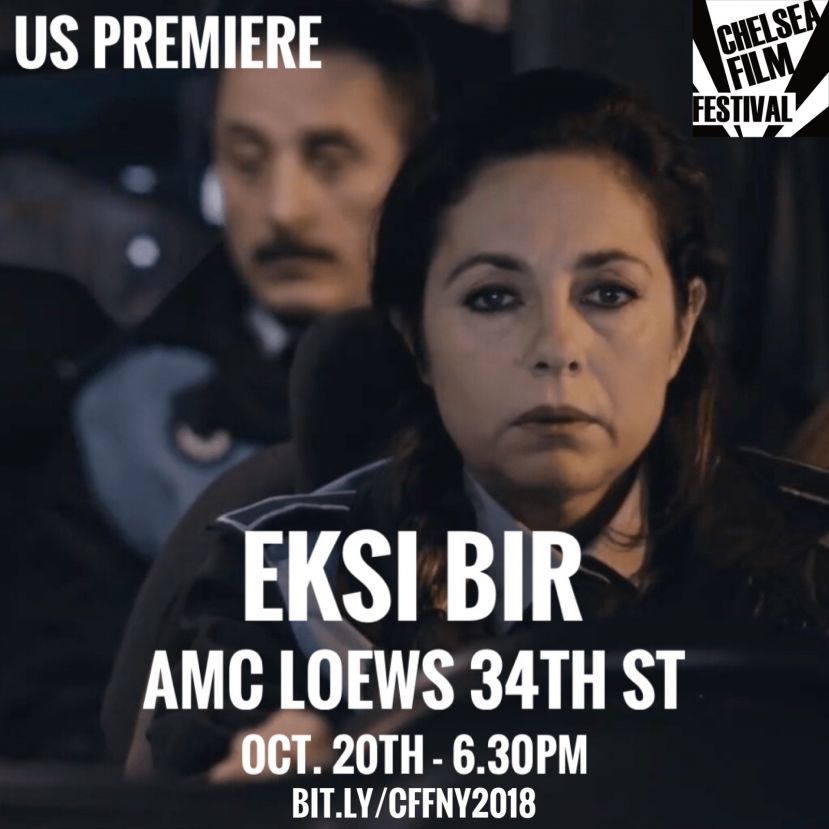 VR AWARD WINNER
SANCTUARIES OF SILENCE by Adam Loften, Emmanuel Vaughan-Lee
CFF was founded by actresses Ingrid & Sonia Jean-Baptiste to give voice to the unheard by providing a platform to independent films and discovering new talents.