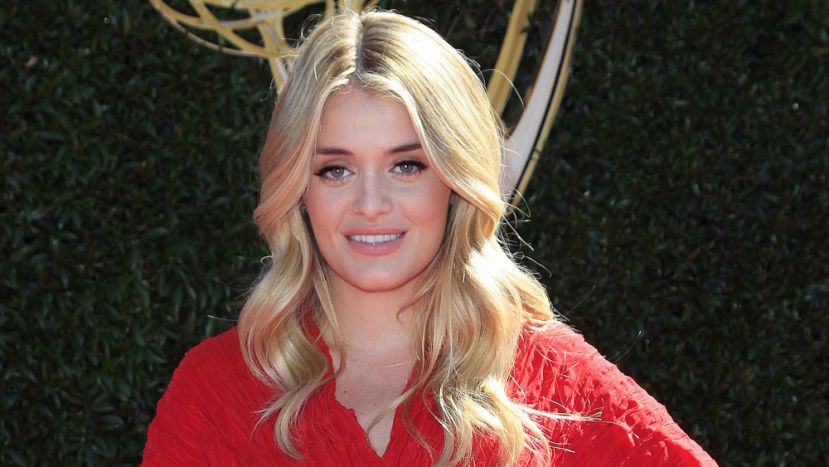 “MasterChef Junior” will return for an eighth season with new judge Daphne Oz. Oz will replace Christina Tosi on the judges’ panel, joining chefs Gordon Ramsay and Aaron Sanchez to crown the next winner in the new season. In the upcoming season, the young contestants will cook up meals at locations including a renaissance fair and motocross track. Ramsay’s daughter Tilly will return to the show for a special donut contest.

The show’s twitter account sent out several tweets welcoming its newest judge. One tweet shared a video of Oz showcasing her culinary judging skills on her own small children. In the video, she asks her kids, “Are we going to learn a lot from these kids? Are we going to becoming better cooks from watching these kids and learning to cook? Are you guys going to become great too?”

Oz is a New York Times best-selling author, chef, entrepreneur and Emmy-winning media personality. She is the daughter of television personality and cardiothoracic surgeon Dr. Mehmet Oz. She was previously the co-host of ABC’s “The Chew” for six seasons and currently co-hosts the weekly series “The Dish on Oz” on “The Dr. Oz Show.” She also co-hosts the podcast “Mom Brain,” which features conversations on parenting.