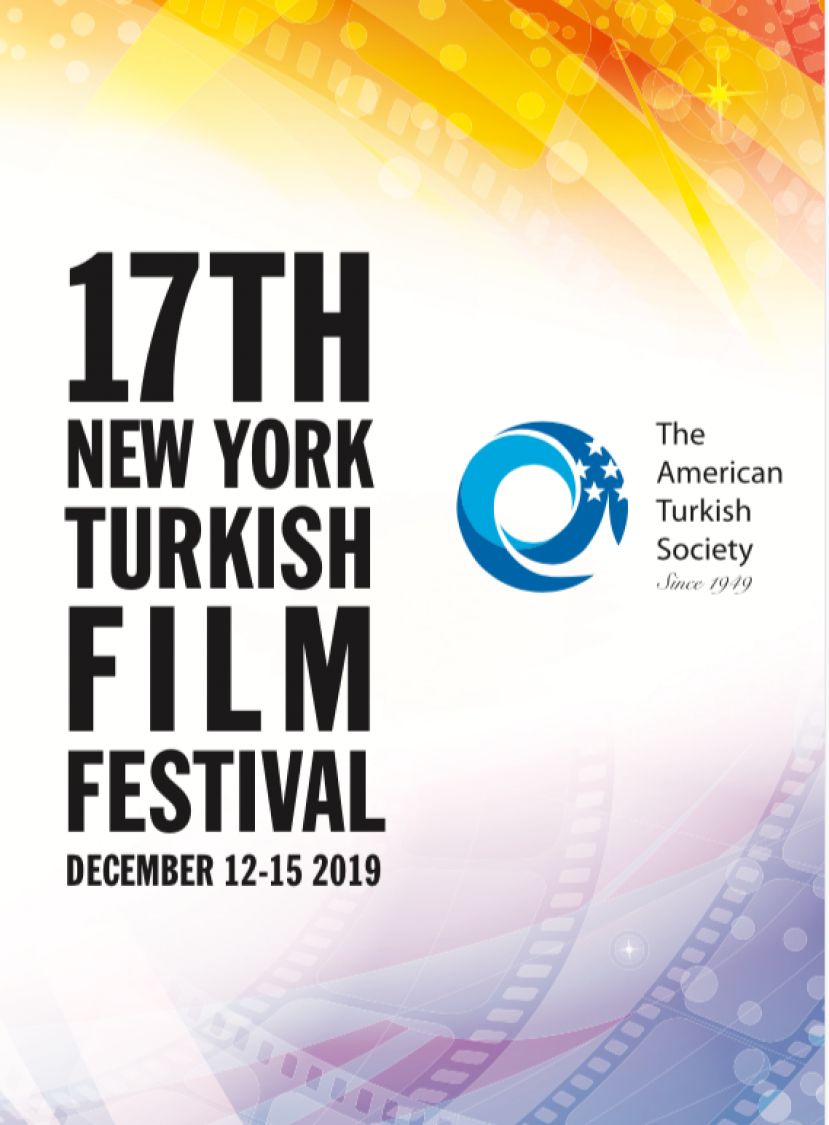 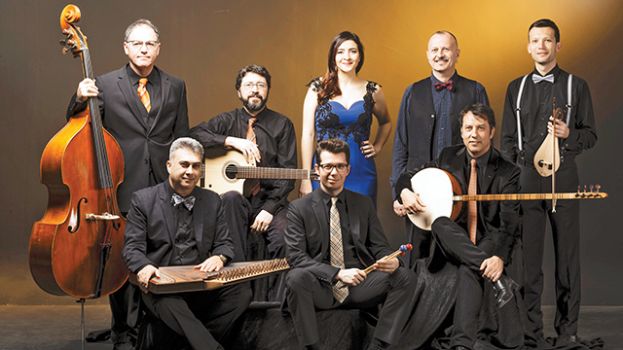 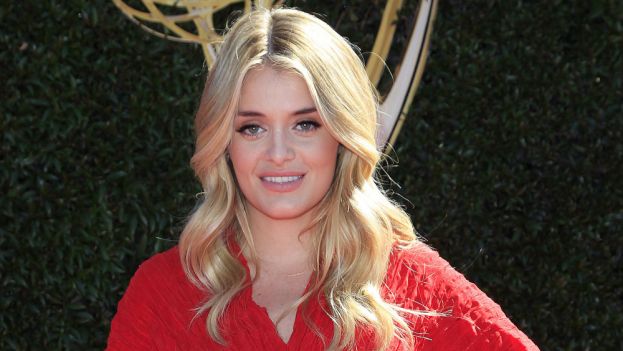 “MasterChef Junior” will return for an eighth season with new judge Daphne Oz. Oz will replace Christina Tosi on the judges’ panel, joining chefs Gordon Ramsay and Aaron Sanchez to crown the next winner in the new season. In the upcoming season, the young contestants will cook up meals at locations including a renaissance fair and motocross track. Ramsay’s daughter Tilly will return to the show for a special donut contest. 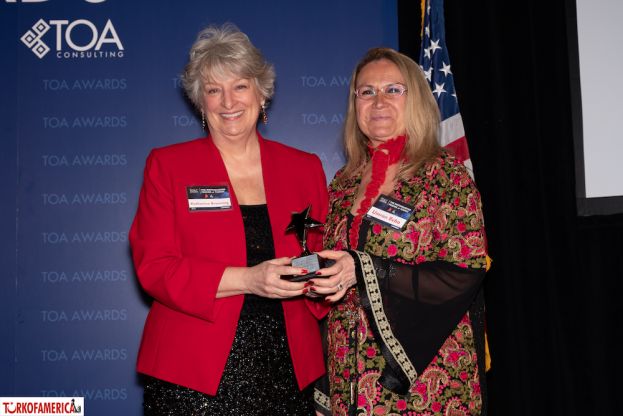 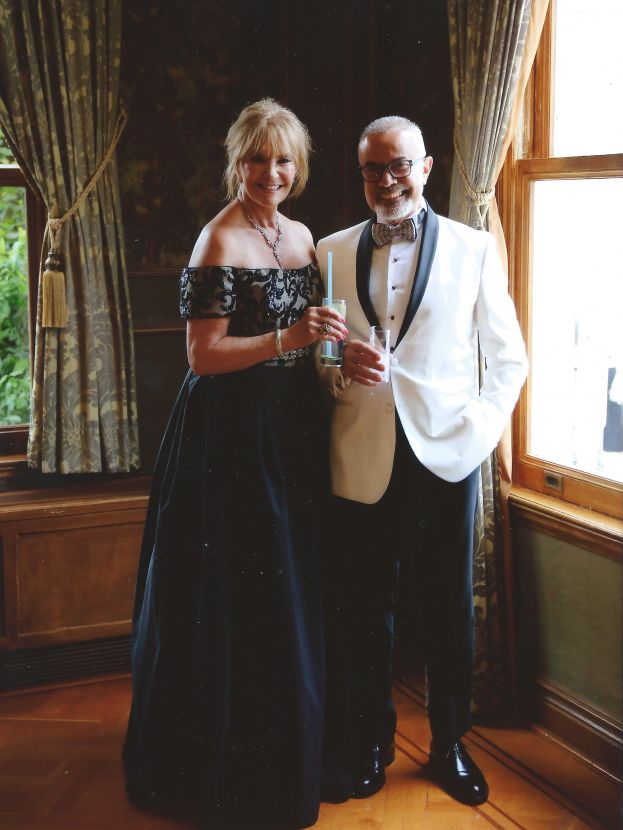