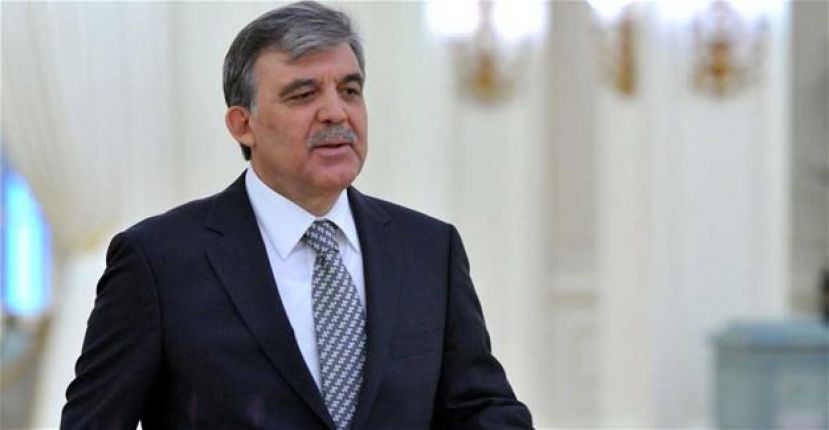 “During my term in office as prime minister, foreign minister, and president, I have absolutely had no meeting with this organization leader to whom I have never felt sympathy in any period of my life in terms of thought, religion, and politics. I bring to the public attention,” Gül said in a message shared by the 11th Presidential Office’s official Twitter account.

In an interview aired on July 11 by the American media organization National Public Radio (NPR), Gülen claimed that he had met with 50 members of parliament at his residency, including Gül and former Prime Minister and Foreign Minister Ahmet Davutoğlu.

Turkey has been demanding from the U.S. the extradition of Gülen, who is accused of masterminding last year’s failed coup attempt.

During the meeting, Bozdağ asked Sessions to submit in court the evidence Ankara handed over to U.S. authorities in support of the extradition, and place Gülen under provisional arrest, according to Turkish Justice Ministry sources.

More in this category: « Suleyman Demirel: "We Need 30 Years to Reach the American Standards" Ex-Ambassador: Don’t Do Prisoner Swap Deal With Turkey’s Erdogan »