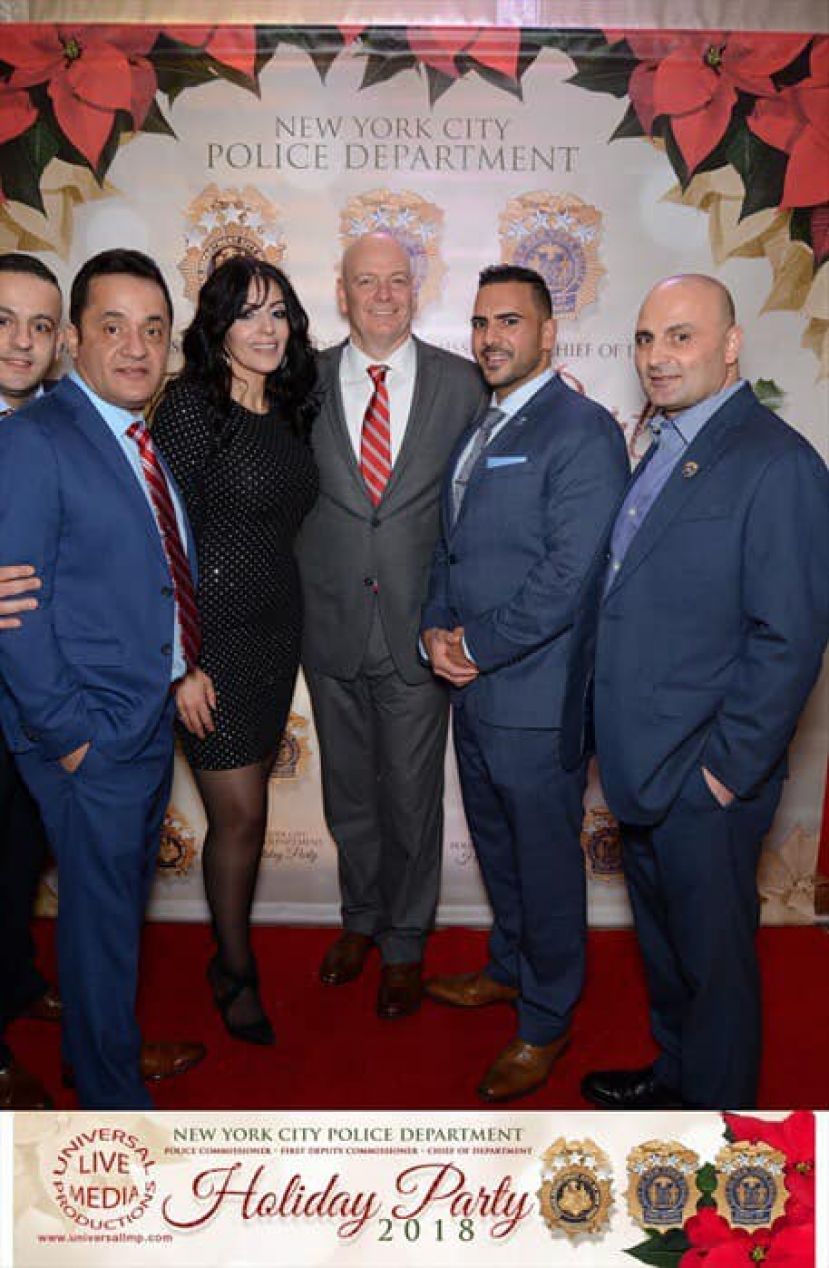 By Ali Cinar - Police Commissioner James P. O’Neill, First Deputy Commissioner Benjamin Tucker and Chief of Department Terrence Monahan’s Holiday Party and many NYPD Officers enjoyed the Holiday Party that was held on Russo's on the Bay. NYPD Middle East & Turkic Society Members were also present at the Holiday Party. The members were great to see so many colleagues come together to support the great leadership that they have at the NYPD.