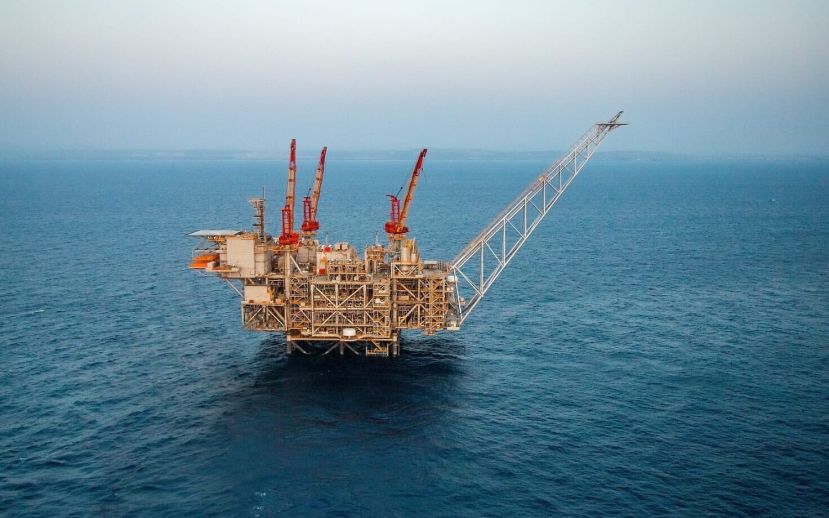 Everyone more or less predicted the possible outcome of the Libya summit held last week in Berlin. With putschist Gen. Khalifa Haftar fleeing without signing the cease-fire agreement in Russia, his insincerity was confirmed once again in the meeting in Berlin that involved 11 countries and lasted four hours since a formal cease-fire could not be agreed upon.

The attitude of the United States concerning the Libyan issue remains unclear. Even if U.S. Secretary of State Mike Pompeo was present in Berlin with messages of support for a cease-fire, there remain questions about the United States' stance regarding the Eastern Mediterranean and Libya. In the past, the U.S. Department of State expressed deep concern over the drilling activities of Turkey in the Eastern Mediterranean last year. Everyone knows the United States is following a policy that is more inclined toward the Greek Cypriot Administration and Greece. Furthermore, it should be remembered that the American energy company, ExxonMobil, won a tender from the Greek Cypriot Administration, who are trying to parcel the Eastern Mediterranean unilaterally. Despite the reactions of Turkey and the Turkish Republic of Northern Cyprus (TRNC), the company started drilling in the south of the island in 2018 and a crisis arose as a result of this.

The murder of U.S. Ambassador John Christopher Stevens in 2012, in Benghazi, Libya, during an attack on the U.S. Consulate is still fresh in the minds of Washington. Indeed, this sad event continues to be a subject of great controversy in domestic politics. The incidents during and after the Benghazi attack resulted in significant changes in the U.S.' policies on Libya.

It would be right to see the U.S.' sharp turn concerning its policy on Libya as a "foreign policy from a safe distance." The U.S. has thus decreased its actions and its existence in Libya via the United States Africa Command (AFRICOM) to a level limited to operations against al-Qaida. The position of the U.S., which has been to support the political solution proposed by the Libya Special Representative of the U.N. since 2014, has transformed into a strategy of "wait and see." In short, the U.S. has been following the developments from afar to see who the "winner" will be.

It can be seen that U.S. President Donald Trump has continued with the policy on Libya from the Barack Obama period. The U.S. unexpectedly withdrew its soldiers from Libya on April 7, 2019. During this withdrawal, there was no statement by the U.S. that it would continue its support for Libya's Government of National Accord (GNA). It also did not go unnoticed that the timing of the U.S. troops' withdrawal coincided with the operations directed at Tripoli carried out by Haftar. In the course of these unexpected events, Trump spoke on the telephone with Haftar on April 15, surprising everyone. However, Russia's speedy entry into the Libyan crisis in September 2019 has caused the U.S. to review its Libya policy.

Moscow's attempts to become a determining player in Libyan politics by sending private troops has brought with it the possibility that Russia will have a say on matters like the wave of migration originating from North Africa and the sub-Saharan region and the supply of Libyan oil. Both of these have shaped European politics recently in connection with the matter of Mediterranean energy.

Even though the U.S. attempts to remain on the same side as Russia in Libya, there are some rumors that the U.S.' close allies, such as the United Arab Emirates, Saudi Arabia and Egypt, support Haftar and are indirectly impacting Trump's Libya policy.

The visit to Benghazi by the U.S. deputy chief of mission in Libya, Joshua Harris, in October 2019, where he discussed the matter of ending the war in Tripoli with the authorities, and the participation of the U.S. in the Berlin conference at the Department of State level have been perceived as a message that the U.S. will be at the table.

Even though the U.S. is getting ready for a really busy agenda with the upcoming presidential election in 2020, it is expected to voice an opinion on foreign policy matters regarding Libya and thus the struggle in the Eastern Mediterranean.

In that sense, the justified struggle of Turkey in the Eastern Mediterranean and a close relationship with the diplomatic representatives of the U.S., which can relay the factors underlying the events, are important. And they are valuable, too. Indeed, the recent telephone call made by President Recep Tayyip Erdoğan to Trump, where they mostly talked about Libya, was conspicuous. In a region where the conflicts of interest are immense, the United Nations should be expected to play a more active role and to support a government that has already been recognized.

Otherwise, the fate of Libya and the other Middle Eastern countries will be one of division and tragedy; and this will go down in history as a tale of skulduggery.

More in this category: « State Dept. Official Robert Strayer: “Cyberspace is borderless ... therefore, we must have cooperation and coordination.”