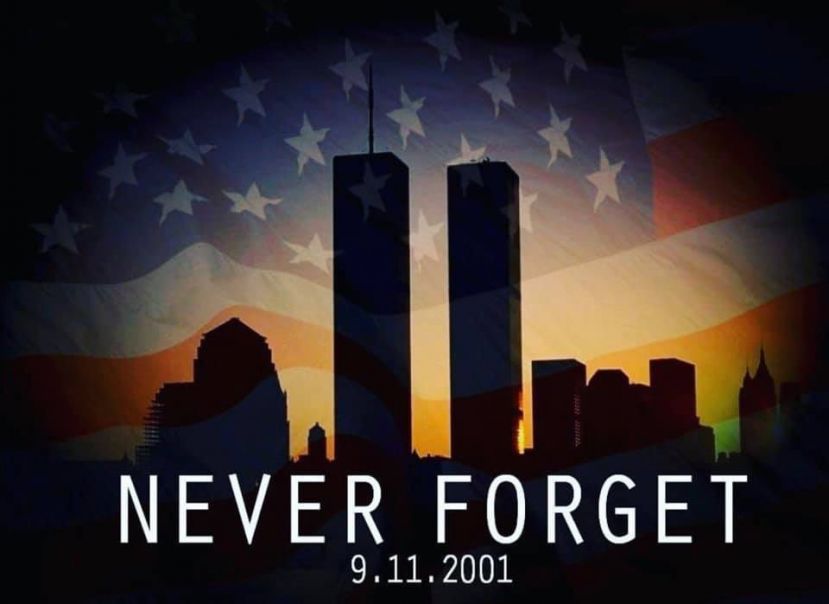 Even though it has been 20 years since the 9/11 terrorist attacks, the US continues to commemorate, discuss, and question the sorrowful aftermath of the incident. In particular, the eventful entry and evacuation of the USA from Afghanistan made the American public question if Afghanistan, which caused financial and emotional damage for 20 years, was the wrong target.

I had the chance to interview four significant witnesses who experienced the 9/11 attacks in New York. Their responses to my question of "What has changed in 20 years?" are as follows: 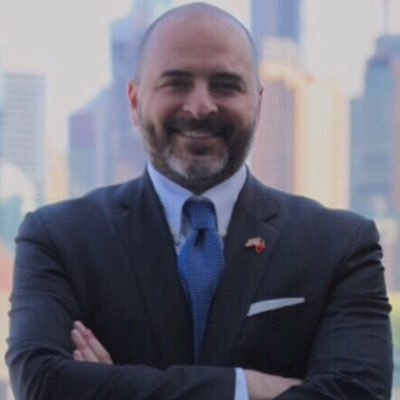 - Following the 9/11 attacks, there were some changes in social life and culture in the US. People started to concentrate more on family life and made more choices regarding their domestic lives.

Even though these preferences are not radical changes that have been adopted by everyone, we can say that peoples' priorities have changed to some extent.

- US politics is not accustomed to radical surprises; it would be wrong to expect that anything that contains major surprises will be shared with the public when the balance of internal and foreign politics in the documents is considered.

- The situation in Afghanistan may affect the US in terms of terrorism. Taking a step back from leading the war, the US can now face terrorism on its own land and on American soil. 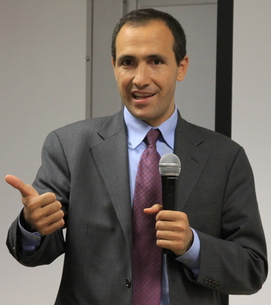 - The 9/11 attacks made the US even more aggressive. Instead of developing policies that would protect itself, the US took steps that would cause global instability. Instead of using the power of diplomacy, the US used the diplomacy of power. This brought along the development of the military industry, and, consequently, this growing military industry caused new wars. However, over time, the US realized that this cycle was neither beneficial for international confidence and stability nor served its own interests. The whole world has to keep dealing with the trillions of dollars spent, the countries destroyed, the millions of people killed, and the emergence of global terrorist organizations as a result of the US military's legacy of brute force.

In the end, the trust in the US has decreased. With the economic center of gravity shifting eastward,

- Local actors (such as the Taliban) who took over during the crises will try to meet the expectations of the world for a certain period of time in order to prove themselves. However, in the long run, the Taliban will follow the same firm attitude as before, which will bring along the emergence of new terrorist organizations. The situation in Afghanistan is extremely suitable for this. However, the new terrorist organizations that will emerge in Afghanistan will find space for themselves within the turmoil of the Middle East and will become more assertive in both the Middle East and Africa. The only way for the US to prevent this is to stay true to its traditional alliances, work closely with regional powers, and reinstate diplomacy.

- Terror has always been a global issue. The USA or the EU will never be exempt from a terrorist organization in Africa or the Middle East. It is necessary to address the root causes of terrorism instead of the outcomes. This will only be possible with the implementation of new global socioeconomic policies by prosperous countries toward poor and developing countries. 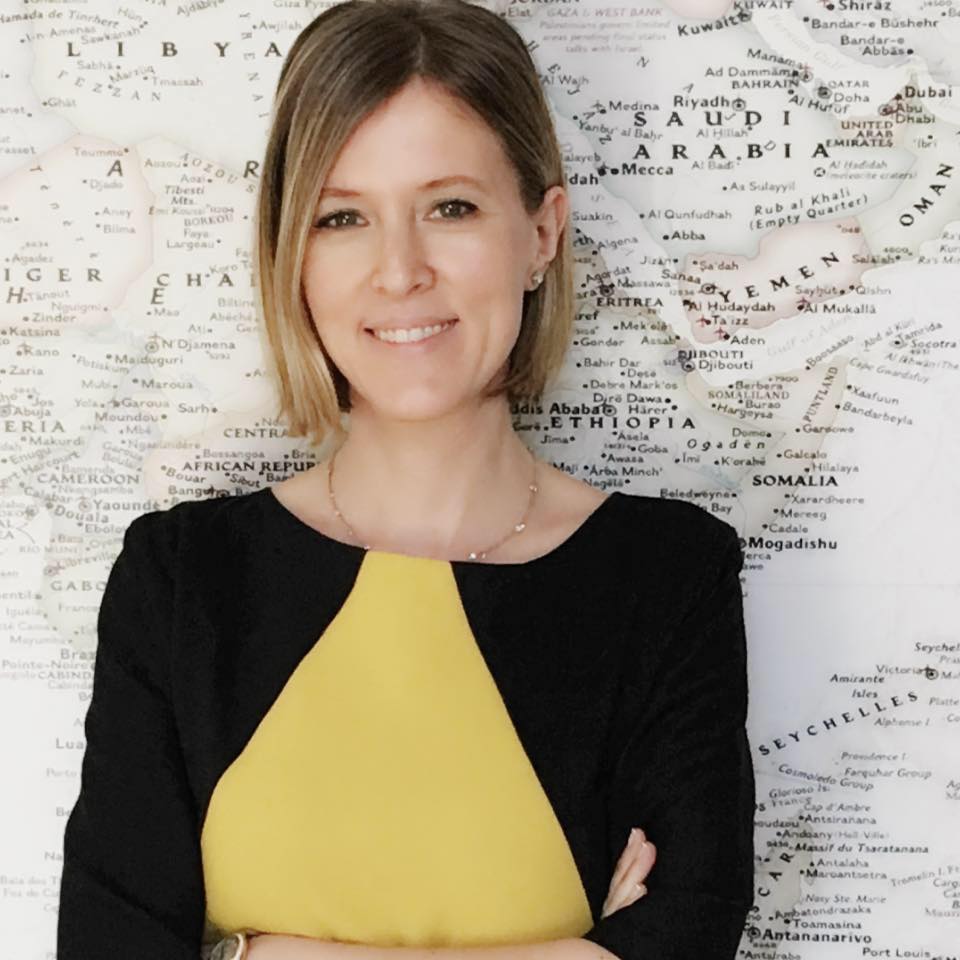 -On 9/11/2001, the most used sentence at the US press was "The US will never be the same!" This was, in a way, a big signal that the world order would change as well. On the 20th anniversary of the 9/11 attacks, we witness that this determination has spread into every area.  Analyzing from the micro to macro level within the US, we can summarize that only 1 out of 3 US citizens has a valid passport. Twenty years ago, only 10% of US citizens had a passport. So, Americans are not people who travel  the world very well. Many Americans formed opinions on 9/11 without any information on the Middle East and Islam.

-President Biden ordered the release of the 9/11 Commission Report.  Part of the freedom of information concerns realising  the important documents of big events in the history of the US to the public. It was Biden's campaign pledge to declassify the FBI files on the investigation of the 9/11 incident. In the news leaked to the media, it is emphasized that some documents reveal that Saudi Arabia had a direct role in the attacks. I have not seen a subject come forward in these documents that would feed the conspiracy theories. Maybe it will soon be clear how the plane to Washington crashed. I do not know how much of a surprise will come out, but the documents to be released will reinforce the ever-deepening security perspective.

-The situation in Afghanistan has dramatically impacted the US in internal and foreign policy and will continue affecting it in different ways; however, I do not think the situation will directly cause an impact on the US in terms of terrorism at this point. Providing that Russia and China win the international power war in Afghanistan, gaining power over the US, the Taliban would always pose a threat against Washington.  The Taliban can also use immigration to put pressure on the region's countries in particular and the West in general. The use and instrumentalization of migration as a weapon is a phenomenon that we encounter more and more. Immigration began to take on the same meaning for the West as terrorism does for many countries in terms of politics, economics, and security. This is a big problem that the Global North would indirectly face behind the truth of Afghanistan. 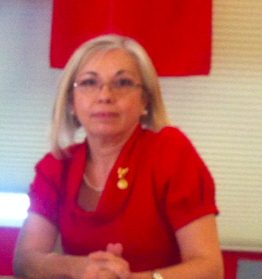 - I was at the building right next to the World Trade Center, and we were impacted. I narrowly escaped death and still experience health problems.

- In 20 years, terrorist attacks within the US and outside threats were prevented. I am glad that the US has ended the war in Afghanistan, but I am sorry for Afghan women. When I see the Afghanistan situation, I again think that we cannot thank Ataturk enough.

- It is excellent that the classified investigation documents will be made public. We want to know who is directly and indirectly responsible.

More in this category: « Afghan Americans are angry and disappointed!