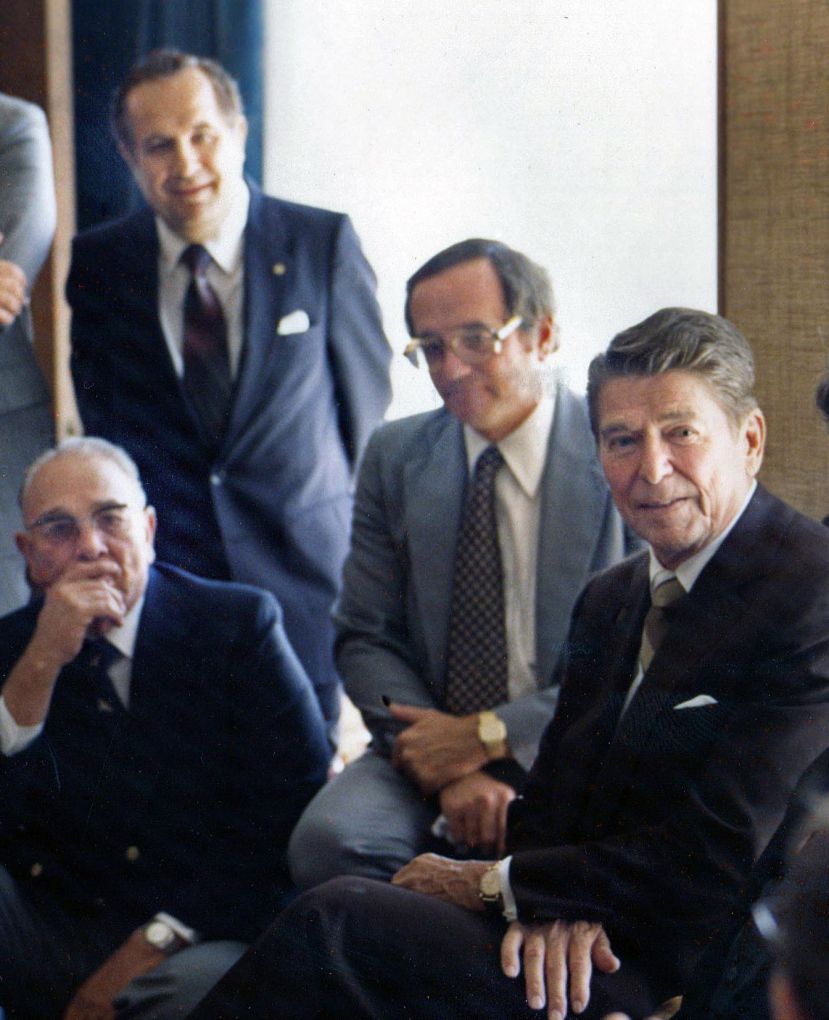 Muammer A Oztekin with President Reagan. 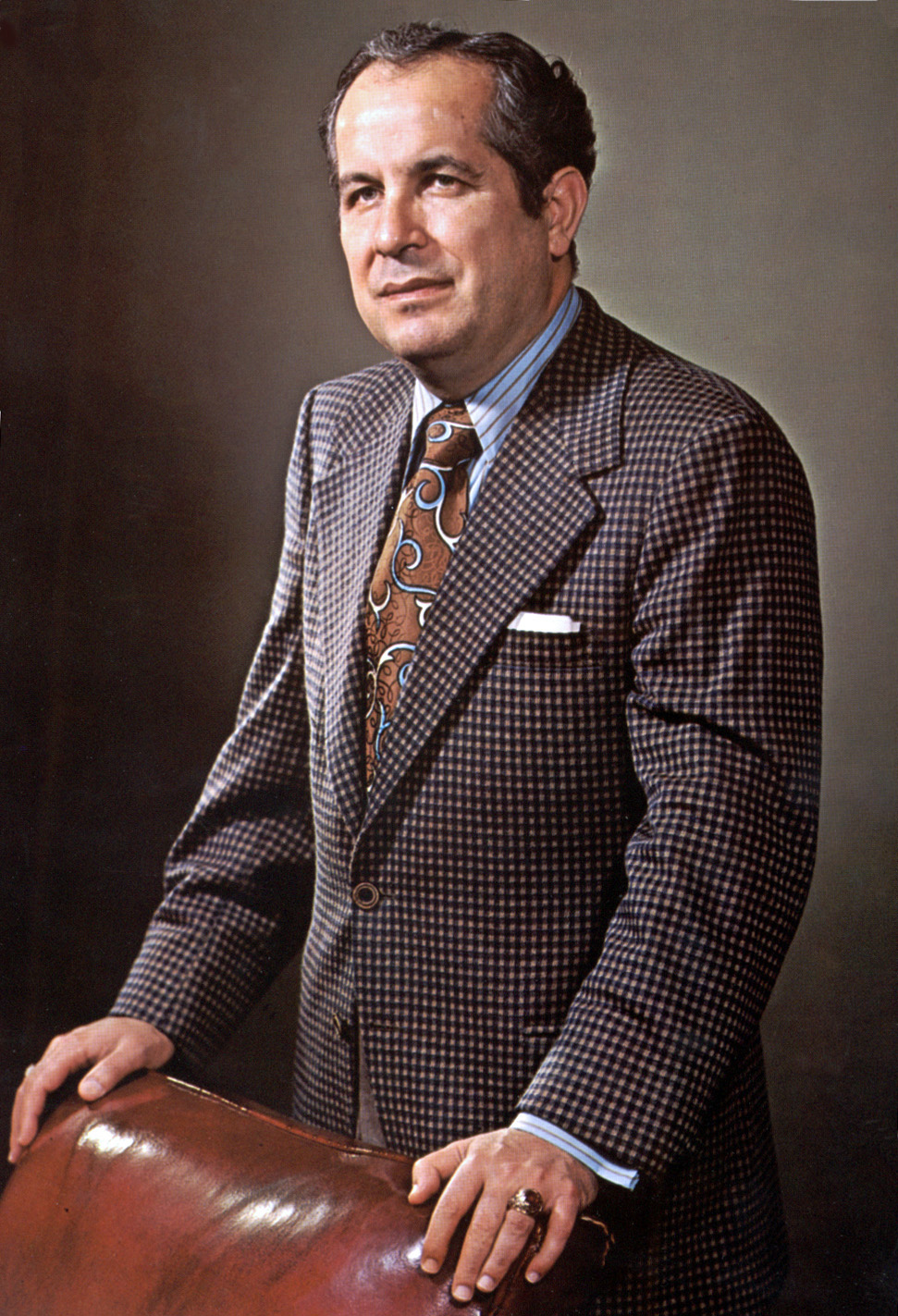 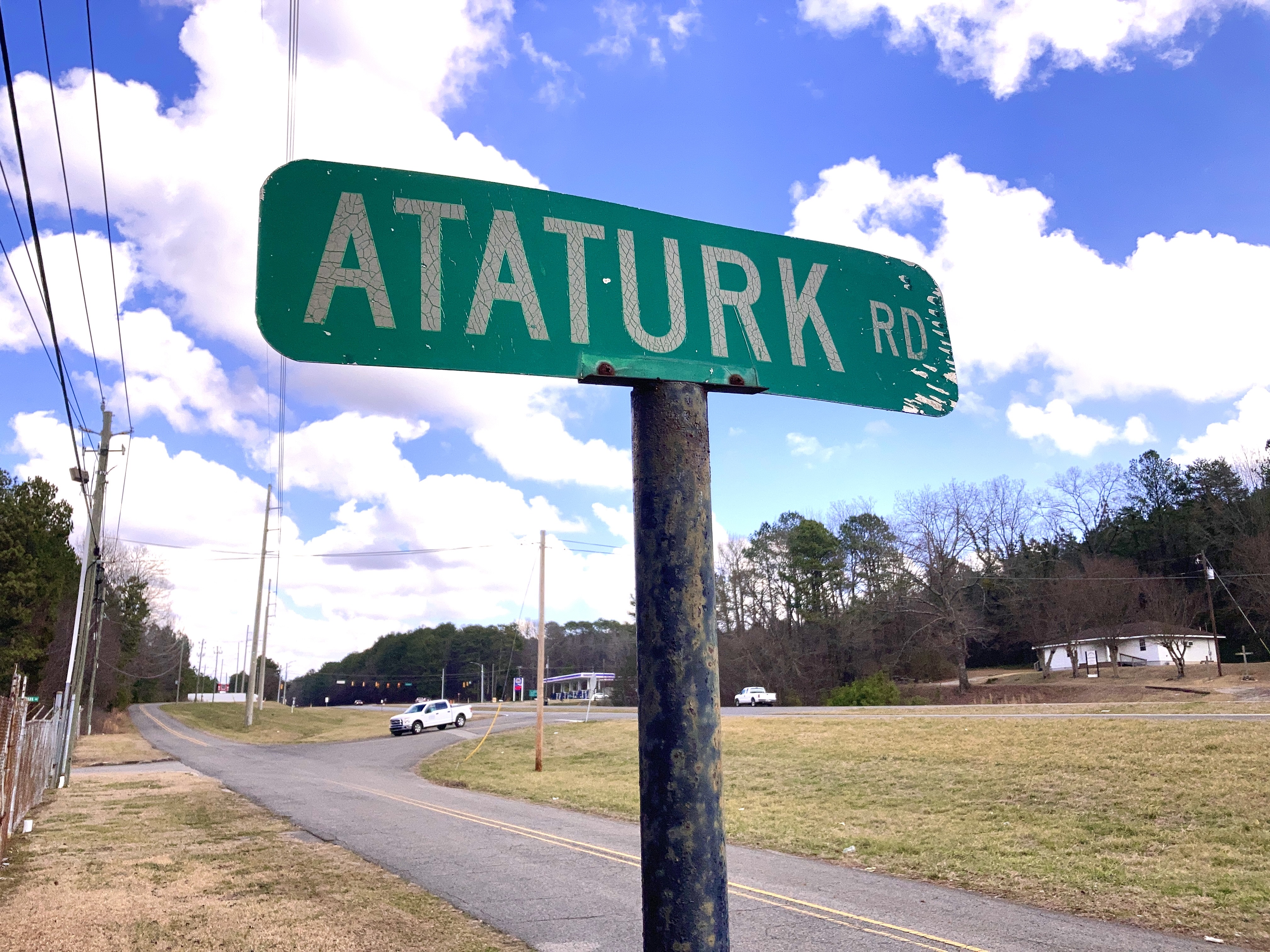 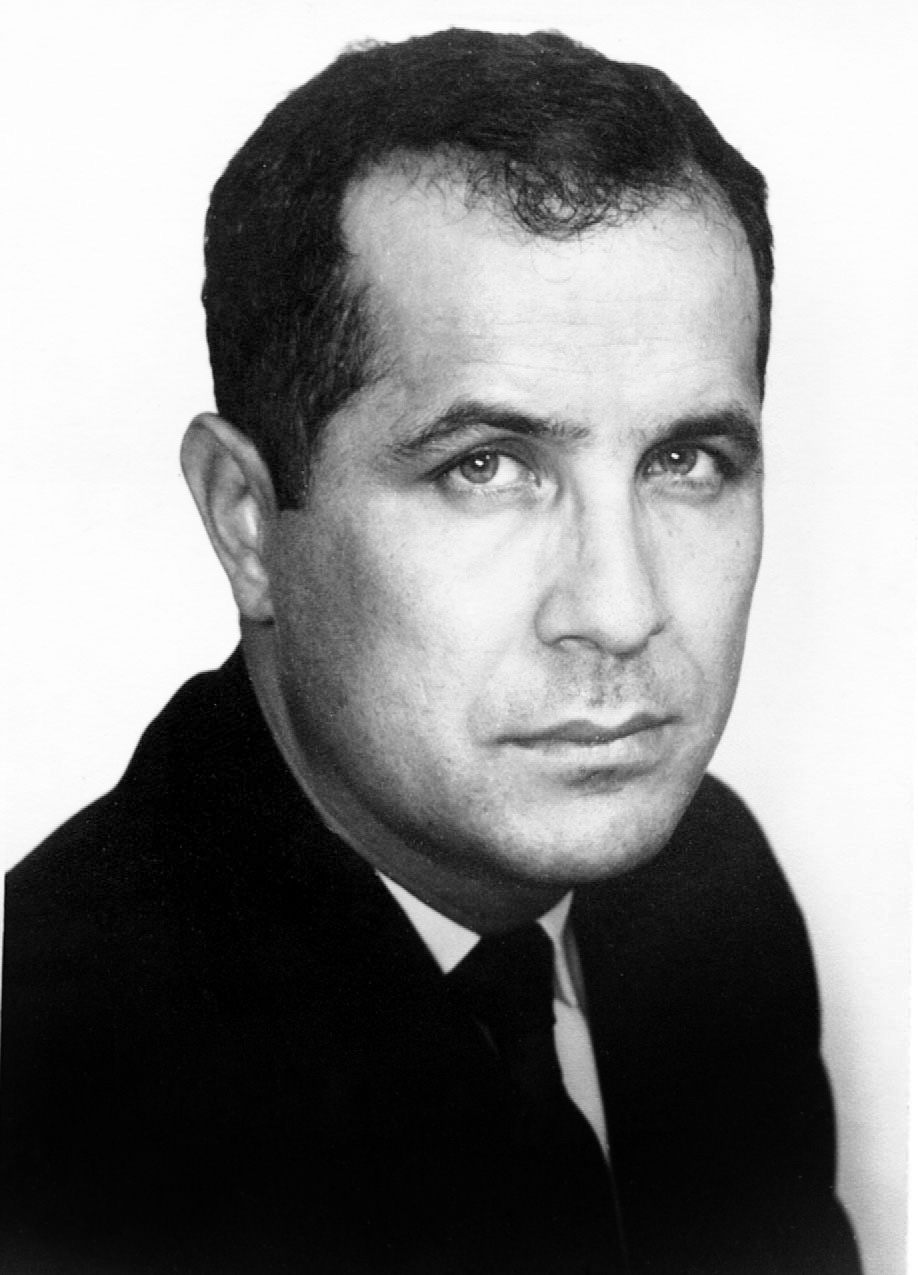 More in this category: « Amish Market Will Close Permanently This Month