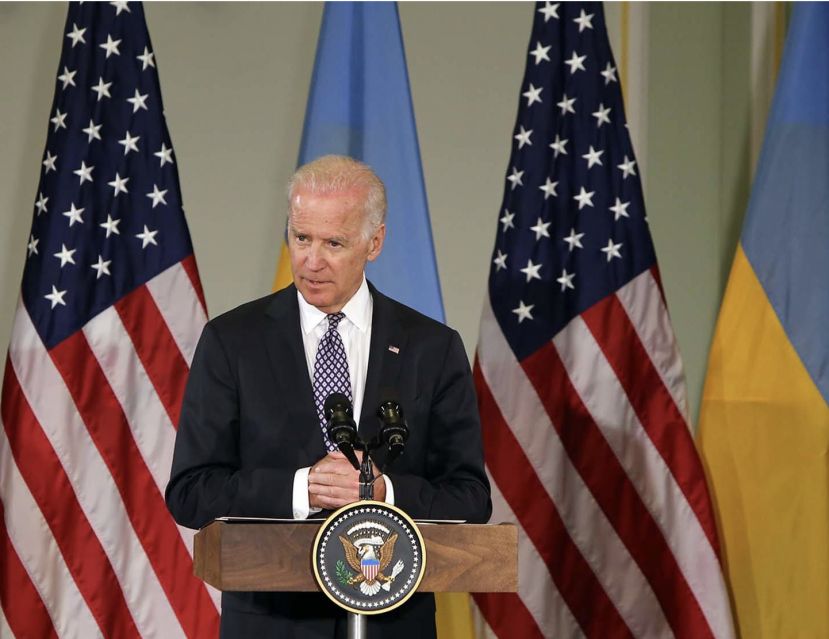 More in this category: « Arms Rolled Up to Restore Safety in New York U.S. Treasury Secretary Janet Yellen Will Travel to Europe »