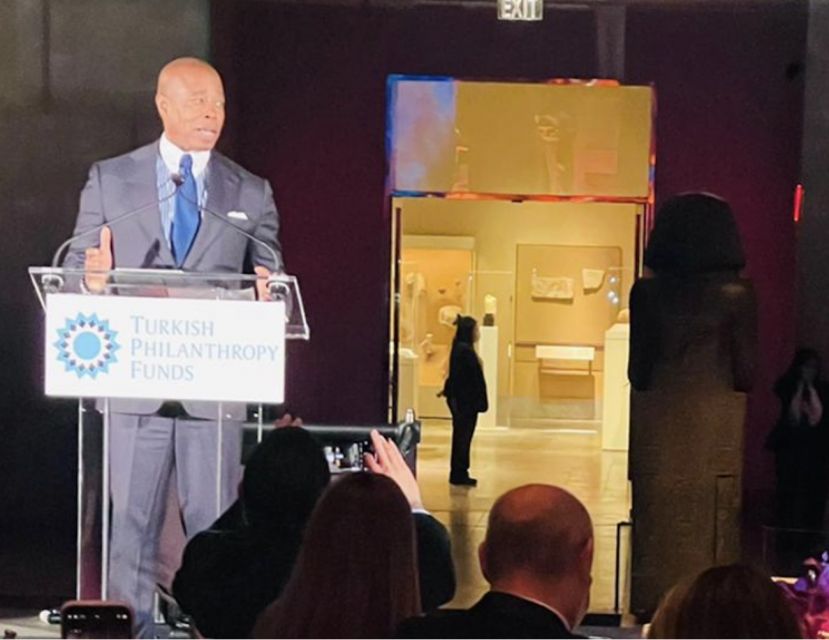 TPF, which was founded by the philanthropic Turkish businessman Haldun Taşman in the US to provide charitable services to Turkish society, celebrated its 15th anniversary with a gala dinner at the Metropolitan Museum.

Businessman Hamdi Ulukaya, who was deemed worthy of an award by TPF, gave a speech of thanks, while New York Mayor Adams addressed the participants. In his speech, Adams expressed his love for Turkey and Istanbul.

More in this category: « Luxury Residential Complex by DEM Insaat in Istanbul.