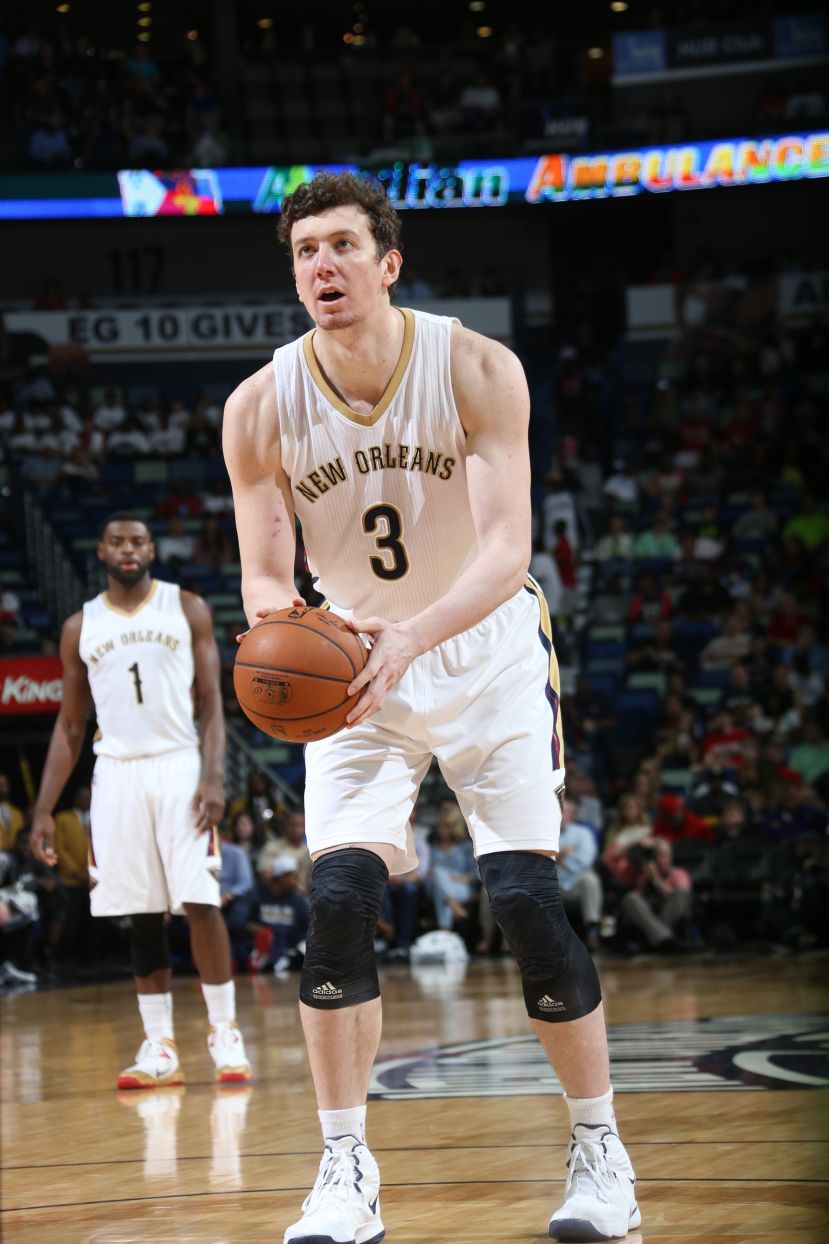 By Ali Cinar- New York - 555 men and women joined their fellow NYPD officers in protecting New York City this Wednesday. The Graduation Ceremony was held on Madison Square Garden attended by the new officers' friends and family, and presided over by Mayor Bill de Blasio and NYPD  Commissioner James P. O'Neill. NYPD December class represents 39 different countries, 44 different languages, and includes 51 individuals with prior military service. Police Commissioner O'Neill gave his opening remarks at the Ceremony with a powerful message for new Police Officer. “You are being given an awesome responsibility. You are joining the finest police officers anywhere. I am so proud of you " O 'Neill said.
Tagged under By Ali Cinar- New York - New York City was shocked by an insult to NYPD officer by Brooklyn Resident. An 11-year-veteran of the NYPD Officer, Aml Elsokary, said she had just dropped off her 16-year-old son in Brooklyn Saturday  when a man has begun arguing with her son. When NYPD Officer Elsokary, who was not in uniform, Brooklyn Resident Christopher Nelson allegedly told her, "ISIS, I will cut your throat, go back to your country," before escaping the scene. Elsokary, a 34-year-old Muslim-American, is an 11-year-veteran of the NYPD. She was wearing a hijab at the time of the incident, according to the NYPD report.
Tagged under By Ali Cinar- New York -  There were 3 bomb attacks in Egypt,Turkey and Yemen at the same day. NYPD Muslim Officers Society made a press releases on these 3 deadly attacks. Egypt has declared 3 days of mourning on Sunday after a bombing at a chapel adjacent to Egypt’s main Christian cathedral killed 25 people and wounded another 49. 12 kilograms of TNT explosives were used in the attack. The majority of those killed were women and children. There was no immediate claim of responsibility for the attack.
Tagged under

Ali Cinar- New York - Turkish American Community organized two different farewell programs for Erhan Yildirim who was working for NYPD as a Community Coordinator. Erhan Yildirim has started to work with the Department on a range of issues affecting West African and Muslim communities since 2007. Yildirim always defines himself as a Public Relations bridge between Communities and NYPD. He stated: I was trying to redeem the name of the police department to Muslims and the reputation of Islam to police officers. He has given many lectures about the profile of the  Ethnic Communities to the Police Officers.
Tagged under Ali Cinar- Brooklyn - Brooklyn Borough President Eric Adams has spoken during an event to celebrate the Nevruz festival in Brooklyn. Borough President hosted the celebration in the Borough Hall to mark the beginning of Spring for over 300 million people in diverse ethnic and religious communities across the Middle East, Central and Southwest Asia, and Eastern Europe. Borough President said that the Brooklyn "reflects the diversity of culture and traditions", one of which is Nevruz celebration.
Tagged under Ali Cinar- New York- NYC Mayor has made a statement on so called Armenian Genocide on April 24th. The statement came through late afternoon on April 24th while Armenian Diaspora was protesting in front of the Turkish Consulate located on 50th street. 100 Turkish Americans were standing in front of the Turkish Consulate versus 700 Armenian Americans were protesting cross the street. There was big tension during the rally and NYPD officials warned Armenian Groups to follow the rules in order to not provocate the Turkish Groups.
Tagged under FORT LEE, NJ (JANUARY 20, 2015) - Z Realty Group announced the firm has successfully arranged the sale of 220 Straight Street in Paterson, New Jersey, a 76-unit apartment complex in Hudson County.  Zeynep "Z" Ekemen, Managing Principal at Z Realty Group, noted there was a lot of interest among both U.S. and foreign buyers, since few such distinctive properties come on the market in Northern New Jersey. By Ali Cinar - Under leadership of  Brooklyn Borough President Eric L. Adams for his First Interfaith Breakfast was held on  Wednesday, December 3rd, 2014.   There were over 300 Interfaith and Community Leaders at the program and  The Rev. Dr. A.R. Bernard was  the keynote speaker of the Program.  Brooklyn Borough President Eric L. Adams stated that "  I am thankful today for you al  coming here to my first Interfaith Breakfast Program. This show the strength of Brooklyn.This shows our Unity.  Interfaith relations are important. We need to understand each other at the theological and social level to eliminate misconceptions and foster unity."
Tagged under Ali Cinar - July 4, 2014 - There were 100 guest from different Moslem Groups  including Leaders from Turkish Community. Representatives from  Federation of Turkish American Associations, Fatih Mosque, Eyup Sultan Mosque and Cultural Association and Azerbaijan America Society have met the Mayor Blasio at his new house during Ramadan Iftar Dinner. Ali Baba Turkish Restaurant was the food sponsor for the event and Mayor Bilasio has thanked the owner of the Restaurant Ali Riza Dogan specially.
Tagged under