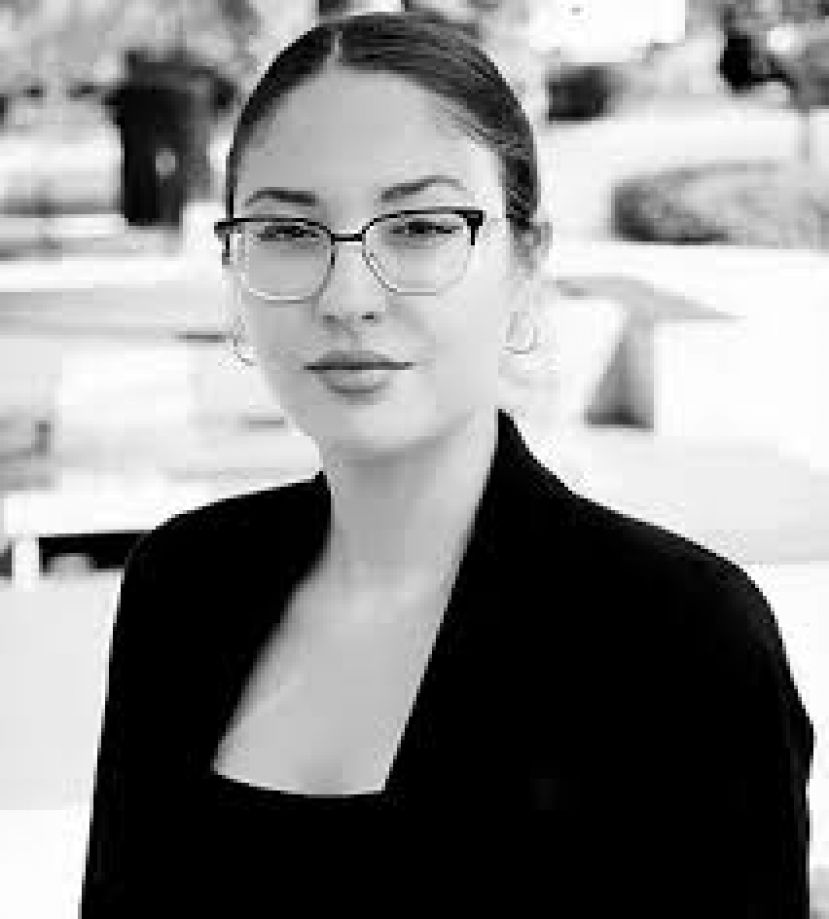 LOS ANGELES - The International Committee of the LA Philharmonic hosted "A Night of Turkish Delights" at the Dorothy Chandler Pavilion on May 7, 2016 to spotlight Turkey. The fundraiser was organized in collaboration with the Turkish American Artist Bridge (TAAB) and benefited the LA Philharmonic orchestra.
Tagged under Photo by Engin Tekin.
When Sezen Aksu arrived at JFK International Airport on April 2, 2010, Turkish Americans were ready to listen to her after her ten-year absence from U.S. concert halls. Even though having gone through a 10-hour trip from Istanbul to New York, she was energetic and had a smiley face. She was happy to be in New York again to perform after 10 years.
Tagged under
Fahir Atakoğlu’s new album “Istanbul in Blue” is being picked up by many radio stations across the USA and the list is growing. Atakoğlu’s fans have sent thousands of email requests to XM Radio to listen his latest album.
Tagged under
Subscribe to this RSS feed