Chobani Founder and CEO Hamdi Ulukaya revealed on Tuesday that one of the first people to congratulate him on his success was Coca-Cola (KO) Chairman Muhtar Kent, and their relationship has sustained since. "He was the first person to call me when I was living in upstate New York making yogurt," Ulukaya said at a conference hosted at the Nasdaq by the Turkish Philanthropy Funds. Chobani was formed in 2005 after Ulukaya, now worth $1.64 billion, bought the company's first manufacturing plant in New Berlin, New York.

With its story of a love triangle between a strong-minded American nurse, a rugged Ottoman soldier and a zealous American doctor, it would be easy to classify

Sierra Nevada Corporation said Thursday it passed a key milestone in its commercial cargo contract with NASA. The company said it completed a third integration review on its Commercial Resupply Services 2 (CRS-2) contract with NASA, confirming that the company

The U.S ambassador to the United Nations is in Turkey at the ribbon-cutting for a new U.S.-funded school, and Nikki Haley says the American people are thankful the U.S. ally is taking in so many Syrian refugees. The school in the southern Turkish city of Adana is serving children who've fled the Syrian civil war.

Ahmet Bozer , who spent 25 years at the Coca-Cola Co. and retired as the company

Antalya and Miami, the two uniquely similar cities of Turkey and the US, became sister cities yesterday and have laid down the groundwork for future partnership and collaboration by signing an agreement.

Turkish American businesswoman Eren Ozmen is selected one of the America's richest self-made women by Forbes. Forbes has compiled list of the nation's self-made women as measured by their net worths. Forbes

By Christopher Brennan, New York Daily News- The fight against ISIS could receive a major boost by plucking a 76-year-old man from his home in the Poconos. At least that 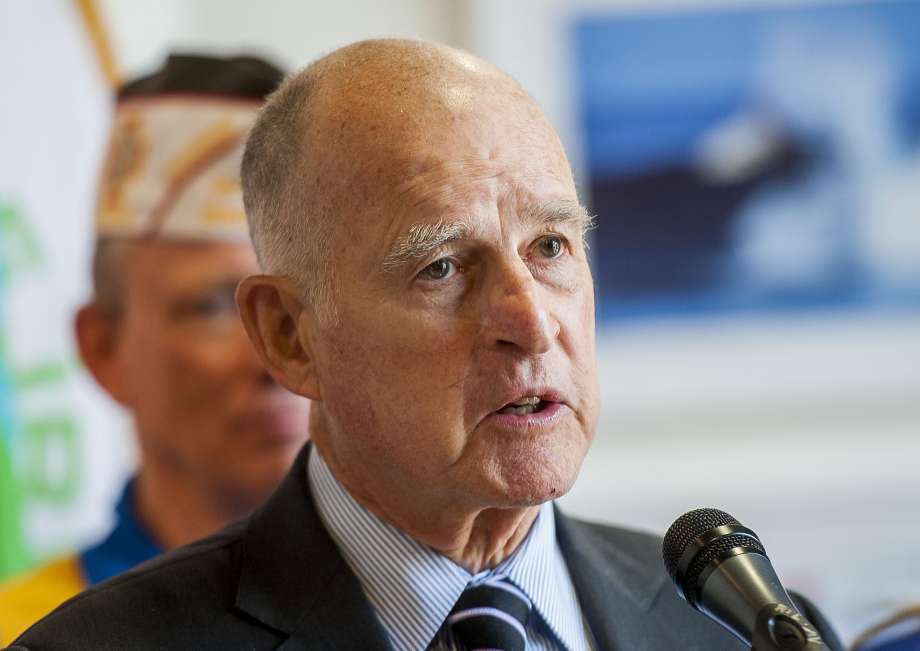 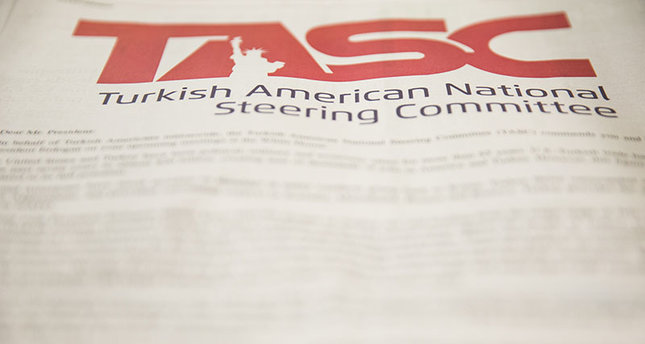 Turkish groups on Tuesday published a full-page advertisement in the Washington Post newspaper urging U.S. President Donald Trump not to cooperate with terror groups. The open letter by the Turkish-American National Steering Committee (TASC), which represents nearly 150 nongovernmental organizations (NGOs) based in the U.S., emphasized the strengths of the Turkey-U.S. partnership in security and trade. The letter was published on the same day that President Trump hosted his Turkish counterpart President Recep Tayyip Erdo

Meeting between Turkish and US leaders comes just days after Trump's decision to arm Kurdish YPG fighters in Syria. Turkish President Recep Tayyip Erdogan has held talks on a range of bilateral issues at the White House with US President Donald Trump. The main two topics on Tuesday's agenda were Trump's decision to send weapons to Syrian Kurdish forces of YPG and Turkey's request for the extradition of Fethullah Gulen, a US-based Muslim leader.