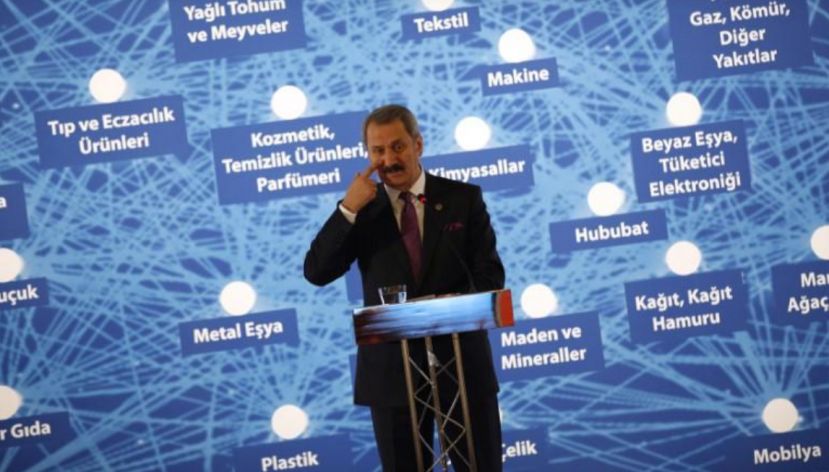 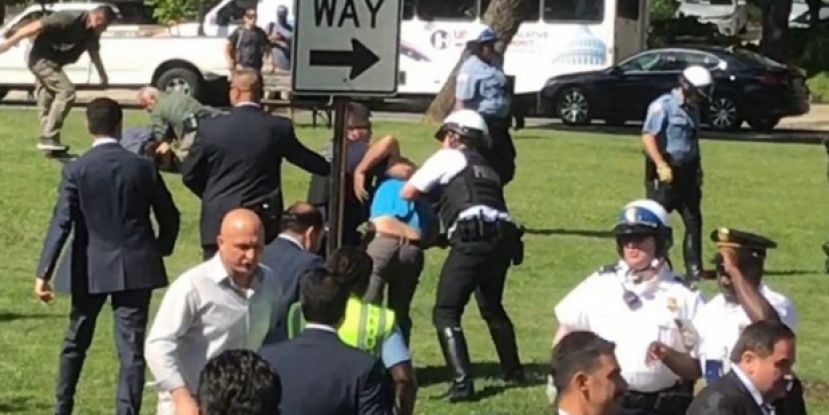 (VOA) -- Two Turkish-American men involved in a brawl at the Turkish Embassy earlier this year pleaded not guilty to assault charges in a Washington, D.C., courtroom Thursday. Sinan Narin of Virginia and Eyup Yildirim of New Jersey faced charges of felony aggravated assault as well as making assault threats. Court documents from Thursday indicate the men both entered pleas of not guilty and asked for a jury trial.

Gaziantep, Turkey - A group of Syrian children already well versed in the language of despair now have a chance to learn a vocabulary of hope at the Excellence Education Centre in Turkey's Gaziantep. In a bright and colourful classroom, the kids enthusiastically recite some of the Turkish phrases they'll need in their new homeland from a curriculum designed by the centre's owner, Asmaa Joha. "When I would look into the eyes of Syrian children, I was feeling afraid," explains Asmaa. "I wondered how they would feel when they got older, and if I had done my duty and served them well as a teacher." 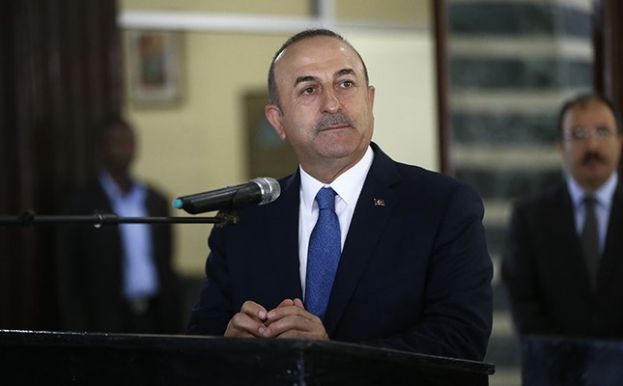 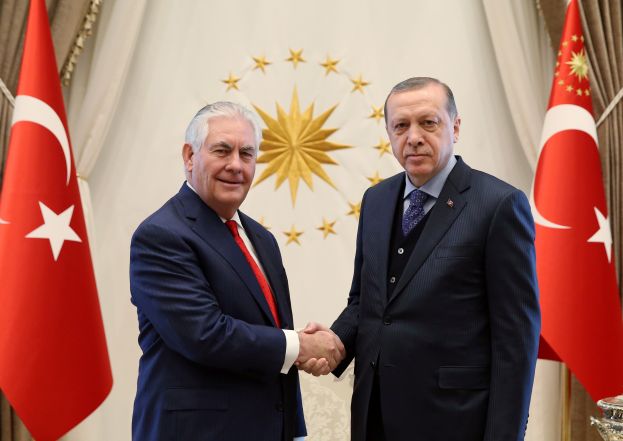 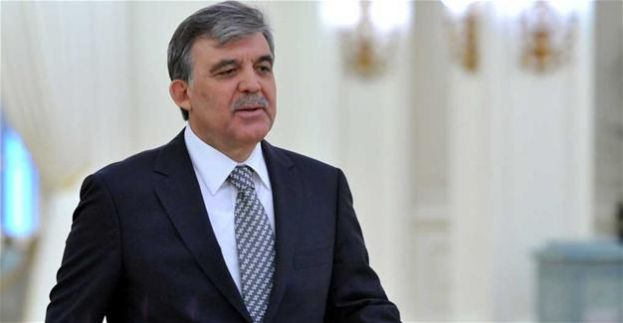 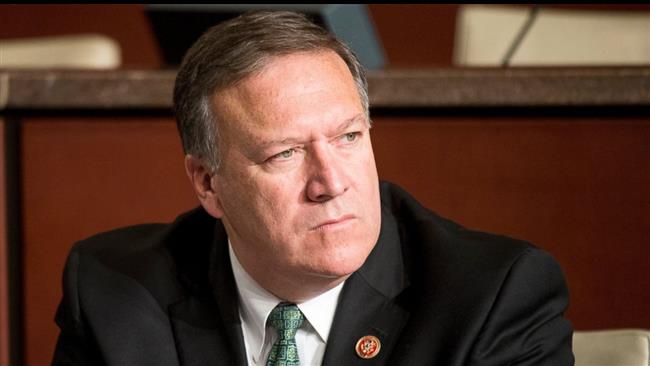 Ali Cinar- Brooklyn, NY -  Over 1,000 Yemeni  owners along from other Ethnic Communities  from across the five boroughs joined the elected official leaders at a rally outside Brooklyn Borough Hall against President  Trump‘s ban on travel from their native land. Many of them has closed their stores to show their disappointment to the Trump Administration. There were also many banners and signs of Support #MyYemeniNeighbor  and We #UnifyANDDefy at the rally.
Tagged under By Ali Cinar - The full 2016 NYPD Crime statistics news conference was held on Wednesday at the Brooklyn Museum, where NYPD set up a display of photographs contrasting a 1980s and 1990s New York -- subway cars bearing graffiti and tent camps in Central Park with clean, colorful photos of today. NYPD,NYC Mayor Office and Community Partners in the Brooklyn Museum highlighted decades of hard work thats made New York City is so safe, NYC Mayor Blasio and NYPD Commissioner also gave many examples on how NYC become safe with the hard work of NYPD Officials and  Community's Partnership.
Tagged under