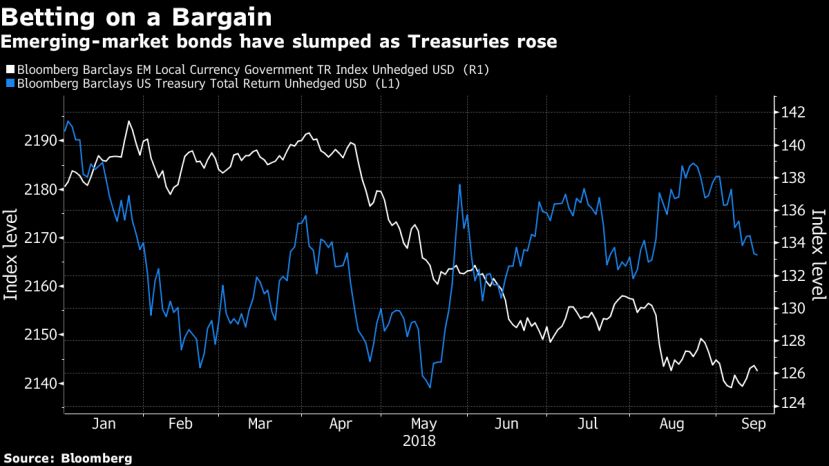 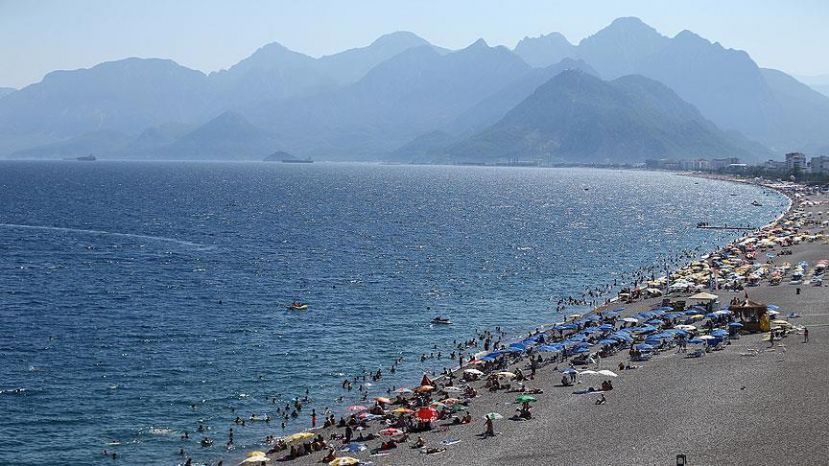 Tagged under
Turkish businessman Ali Kılınç is running for a seat at Ukrainian parliament. Long time resident of Ukraine, Turkish businessman Ali Kılınç decided to run for a seat at the parliament in the upcoming elections. Ali Kılınç has become a Ukrainian citizen and is now an MP candidate on the list of Ridna Vitçizna party, which means "motherland." Elections will be held on October 28. Although the chances for his party to pass the election treshold are very low Kılınç wants to stay in politics to serve Turks living in Ukraine.

President of Turkmenistan Gurbanguly Berdymuhamedov and Chairman of the Board of directors of the Çalık Holding Ahmet Calik discussed the development priorities of the energy sector during the meeting, the Turkmen government said on Wednesday. Turkish businessman announced proposals to ensure a stable and reliable power supply of the Turkmen capital and modernization of power system as a whole.
Makhachkala, June 7, 2012. At Thursday, June 7, the Head of the Republic of Dagestan Magomedsalam Magomedov met with the Chairman of the Board of Directors of the holding "Nergis" Cavit Çağlar. Turkish side was represented by the manager general of the company "Nergis" Mustafa Çağlar, the project manager of the company Mutahhari Kotevoglu, the director general of the company “Business Solutions and Development Company Limited” Ismail Tayfun Ozdemir and others.
Tagged under
CA-NEWS (UZ) - A Turkish businessman has begun legal action against the authorities in Uzbekistan, who he says tortured him and stole his assets in the country. In an interview for NBCentralAsia, Vahit Güneş, said, "The international community must learn of the brutalities that take place in places of detention in Uzbekistan. Güneş, 46, was head of the Turkuaz shopping centre in the Uzbek capital Tashkent for seven years when he was detained in 2011 and held for nine-and-a-half months by the National Security Service

Asil Nadir, the Turkish Cypriot businessman who fled from Britain to Cyprus, returning two years ago, has been found guilty of three counts of theft following a six-month trial. A jury at the Old Bailey cleared Nadir, after initial confusion, of one other count but is still considering a further nine counts after being given a majority direction. The verdicts draw to a close a high-profile prosecution brought by the Serious Fraud Office which had alleged that Nadir (71) had “abused” his power as chairman and chief executive of Polly Peck, a company he had helped to build into an international business.
Tagged under
The Assembly of Turkish American Associations (ATAA) strongly condemns the continued terrorist attacks by the Marxist-Leninist terrorist organization PKK against Turkish nation. In latest PKK terror attacks, including two car bombings targeting police stations in Elazig and Van, and another remotely-detonated car bomb aimed at a military vehicle carrying soldiers in Bitlis, at least 14 people were killed and more than 280 wounded.  PKK has been waging war against Turkish nation for the last 30 years, which has claimed more than 40 thousand lives so far. The deadly wave of attacks targets not only Turkey's security forces but also civilians constituting the ultimate crime against humanity.
Tagged under NPR's Ari Shapiro talks to Reuters reporter Ayla Jean Yackley about the attempted coup in Turkey. The Turkish prime minister said there has been "an attempted uprising from within the military." It is unclear who is in control of Turkey at this moment. The prime minister has told a television network that there is an uprising within the military, this in a country that has a history of military takeovers. There are reports of tanks and soldiers in the streets of the capital Ankara, as well as major roads closed in Istanbul. We're joined now by Reuters reporter Ayla Jean Yackley, who is in Istanbul. Welcome to the program.
Tagged under