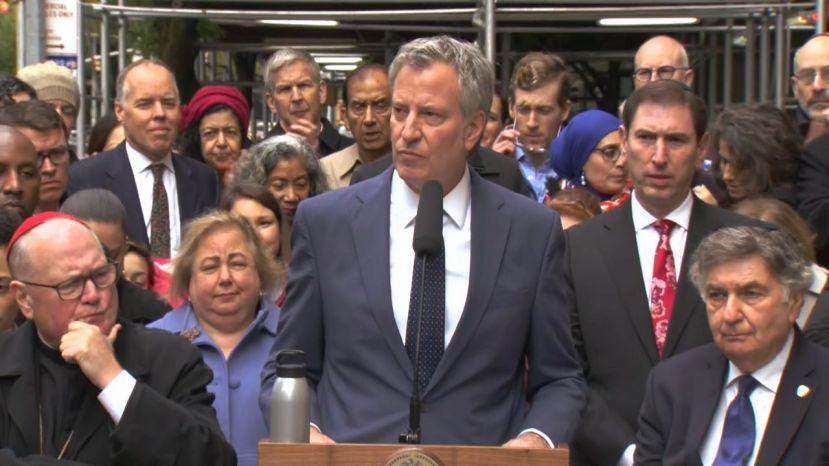 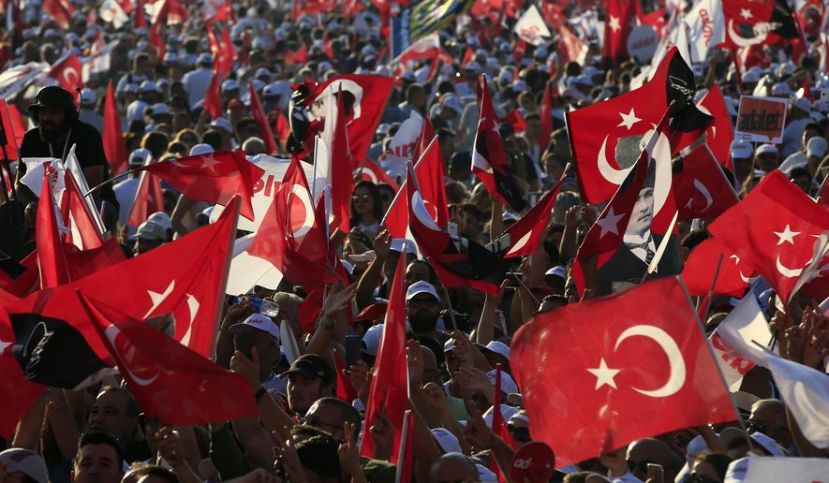 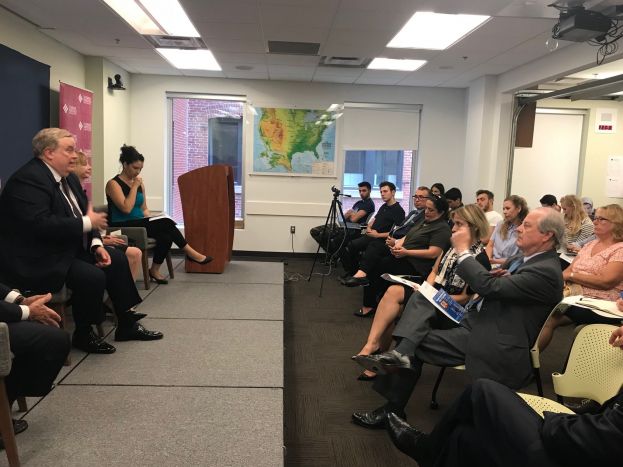 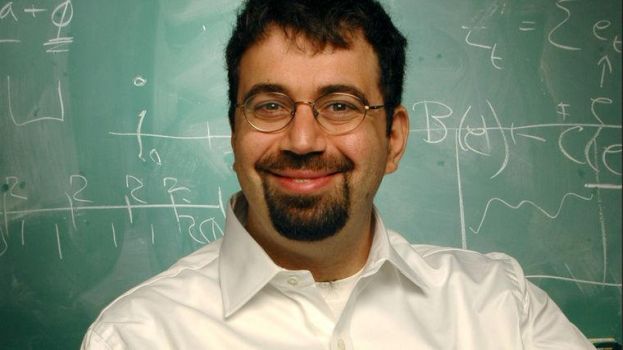 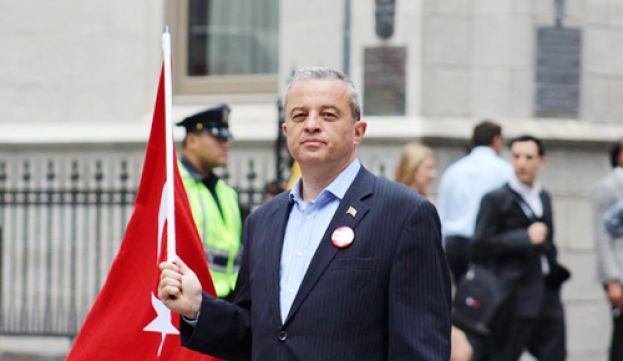 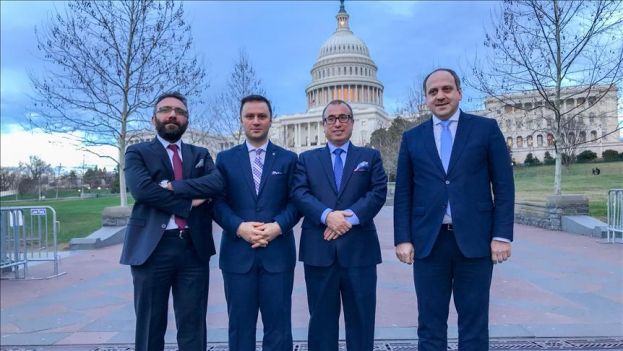 * By Leonid Issaev - On January 20, Turkey launched an air and ground offensive, which it called "Olive Branch", against the Kurdish-controlled enclave of Afrin in northern Syria. As the offensive progressed rapidly, it became obvious that such an ambitious operation could not have been possible without Russia's explicit approval. First of all, the operation required the Turkish Air Force to enter Syria's airspace - something Ankara could not have done without consulting Russia. Furthermore, before rechannelling Turkish-backed Free Syrian Army (FSA) forces to Afrin, Ankara needed assurances from Russia that Bashar al-Assad would not take advantage of the situation and attempt to seize Turkish-controlled positions in the province of Idlib.

The Turkish Coalition of America is concerned about the recent disagreement between the United States and Turkey regarding apparent U.S. plans to help a PKK-linked Syrian Kurdish militia set up a 30,000 person “Syrian Border Security Force.” Turkish President Recep Tayyip Erdogan called the move nothing short of establishing a terror army along Turkey’s border and warned of the “unintended consequences” as Turkey vows to “suffocate” the terrorists.[i] The Turkish Ministry of Foreign Affairs also issued a statement condemning the US for not consulting with Turkey as a member of the anti-ISIL coalition and for its continued cooperation with the PKK-linked People’s Protection Units (YPG).

Turkish President Recep Tayyip Erdogan has called on the international community to teach the United States "a good lesson" in an upcoming UN General Assembly vote on Washington's controversial decision to recognise Jerusalem as the capital of Israel. Erdogan’s comments come after the US Ambassador to the UN, Nikki Haley, warned on Wednesday that she would be "taking names" of the states voting against the decision and pass them to President Donald Trump, who has threatened to cut off aid to the countries in question. The vote on Thursday is non-binding, but it is expected to pass easily in the 193-member UN body.

"Mr Trump, you cannot buy Turkey's democratic will with your dollars. Our decision is clear," Erdogan said at a cultural awards ceremony in Ankara on Thursday.

"I call on the whole world: Don't you dare sell your democratic struggle and your will for petty dollars.

"I hope and expect the US won't get the result it expects from there (the UN) and the world will give a very good lesson to the US," Erdogan added.
READ MORE
UN Security Council to weigh resolution on Jerusalem

Trump, on December 6, announced the US decision to recognise Jerusalem as Israel's capital, deviating from decades-old policy and the international consensus that the city's status should be resolved through peace talks.

On Tuesday, the US vetoed an Egyptian-sponsored UN Security Council resolution that asked countries not to establish diplomatic missions in Jerusalem.

The US, one of the five permanent members of the UN body with veto power, was outnumbered 14 to 1 when it vetoed that resolution.
Ankara tough on US move

Turkey has been highly vocal in criticising the US administration over its Jerusalem decision, leading calls at last week's summit of the Organisation of Islamic Conference in Istanbul last week to officially recognise East Jerusalem as the capital of Palestine.

Taha Ozhan, a ruling party MP and chair of the Turkish parliament's foreign affairs commission, told Al Jazeera earlier in the week that Ankara's efforts against Trump's move put pressure on regional countries to speak up.

"Turkey has triggered this, and regional actors are reacting," he said.
WATCH: Turkey plays major role against US Jerusalem move (2:28)

"A possible vote in the General Assembly will remind us of the scenes we saw a few years ago in the vote there for Palestine to be a non-member observer state, in which only the US, Israel and few more countries voted against the move, dominated by the rest of the members."

In the 2012 vote at the General Assembly, Palestine was given non-member observer status with 138 votes cast for the resolution and nine votes against it.

Thousands of Turkish protesters marched in various parts of the country through the weekend, carrying anti-US and anti-Israel signs and shouting slogans against the two countries.