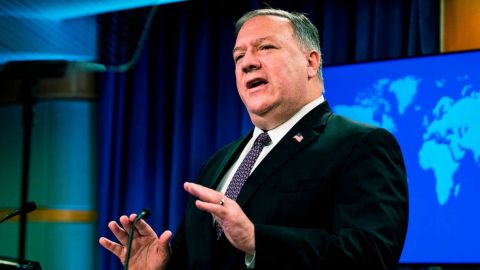 Secretary of State Mike Pompeo continues to highlight the importance of America's progress in developing a coalition of countries committed to building a secure global 5G network.

"It's clear that the 5G tide has turned…More than 25 EU and NATO countries are members of our clean network, pledging to use only trusted vendors, and there's more to follow. We issued a joint statement with the EU on the synergies between the clean network and the EU 5G clean toolbox. Since the adoption of the toolbox meets the criteria of being a part of the clean network, the two work well together."

State Department Officials continue  to visit  European countries, including EU and NATO headquarters, to discuss the growing momentum toward clean 5G infrastructure and the goal of building a Transatlantic Clean Network.

According to Pompeo, more than 40 countries and 50 telcos have joined the U.S. in the "clean network" initiative launched this summer.

U.K ,Czech Republic, Poland, Sweden, Estonia, Romania, Denmark, and Latvia are some of the countries who chose to allow only trusted vendors in their 5G Networks.

"They make it more difficult. The fact that you have a significant amount of data in Turkey now, in the hands of the Chinese Communist Party, means that we have to be even more careful. We have to ensure that our networks are secure — that is, our defense networks, our security networks; it's not only military and security networks that will be impacted by increasing activity inside of Turkey or any other country from Chinese networks. We're going to make sure and protect American data."

Huawei has been active in Turkey over 17 years and employs 1,300 staff members in Turkey. There are over 400 engineers working in Turkey focusing on 5G and artificial intelligence and other areas.

"China has invested $3 billion in Turkey between 2016 and 2019 and intends to double that by the end of next year," Stanford University's Ayca Alemdaroglu and the University of Chicago's Sultan Tepe observed in a recent Foreign Policy magazine analysis. 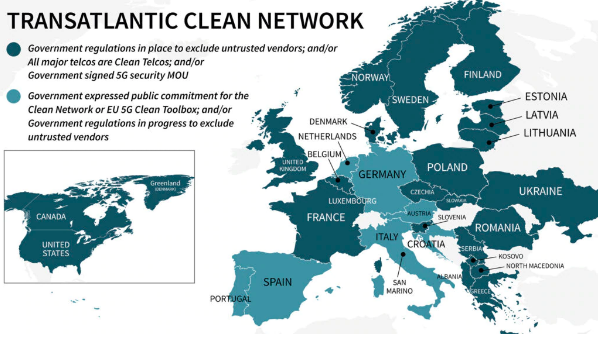 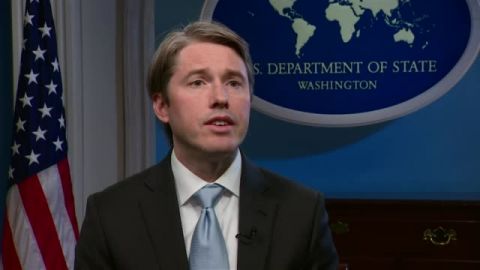