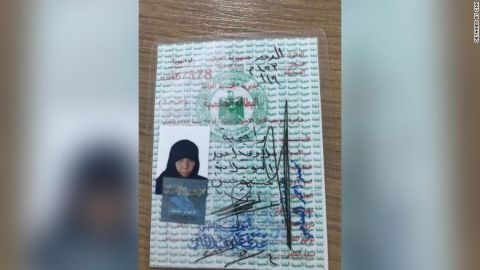 By Pat Yale
Stick a pin into the middle of a map of Turkey, and chances are that you will hit Cappadocia, that wild and wonderful part of the country where a combination of prehistoric volcanic activity and much more recent erosion have created a crazy, mixed-up landscape of soaring rock cones (‘fairy chimneys’) and deep gorges.
Subscribe to this RSS feed