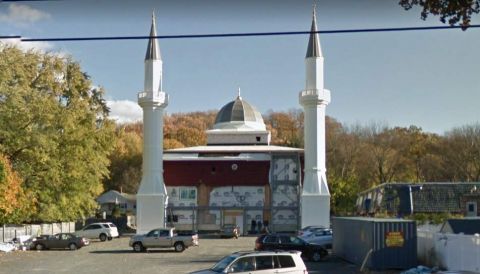 By Duygu Uckun
This email address is being protected from spambots. You need JavaScript enabled to view it. -
Dr. Turgut Yetil has been practicing internal medicine in Newington, Connecticut for 12 years now. He has an extremely busy working schedule; being affiliated with three different medical institutions, he is sometimes on call 7 days of week - just like many other medical doctors in the United States. What distinguishes him from many others however, is, his story starts in a wood stove heated room in a small Anatolian city, Kars.
Subscribe to this RSS feed