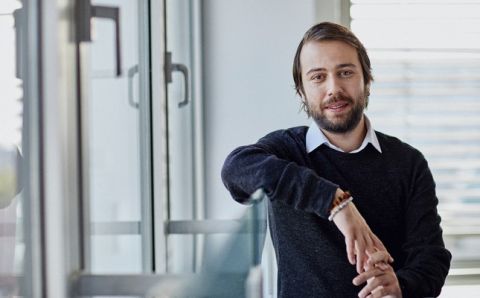 ŞULE GÜNER - Daily Sabah - Taner Akçok made it to Forbes "30 Under 30 Europe" 2019 list, which features innovators and young disruptors under 30. The young man is known as one of the figures in the world who is involved in the trio field of "banking-finance-technology," one of the most difficult fields of business life. He was chosen as Turkey's champion in 2009 for a Microsoft competition when he was just 18. After working at Microsoft for four years, he established his own company in Silicon Valley in 2013. In the meantime, he also received an education in innovation management at Stanford University.
Subscribe to this RSS feed