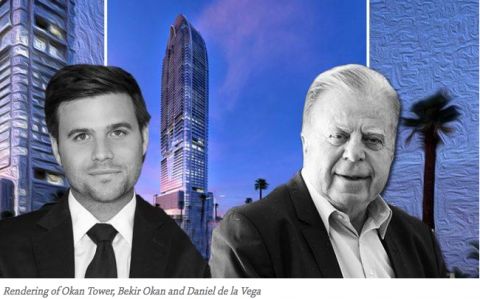 Director General of Turkey's national air carrier Turkish Airlines, or THY, Temel Kotil said Wednesday that following flights to Los Angeles in March, 2011, they would begin flights to US cities of Houston, Miami, Boston and Detroit either in 2012 or in 2013.

In an exclusive interview with the Anatolia news agency, Kotil said that THY's flights to Washington, D.C., which began last November, were very important for them.