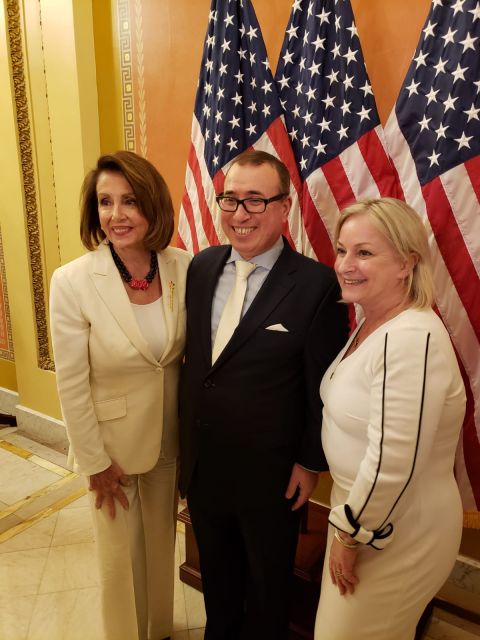 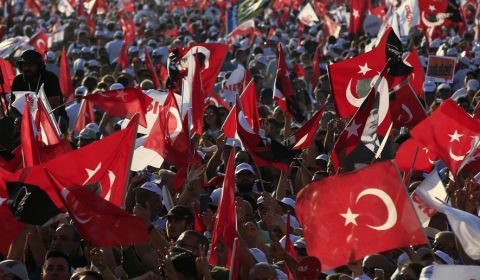 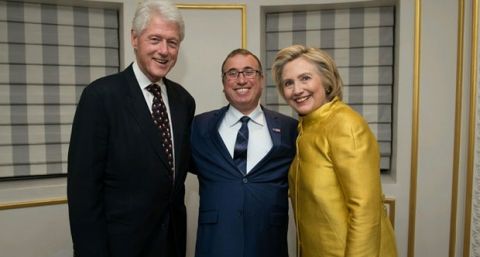 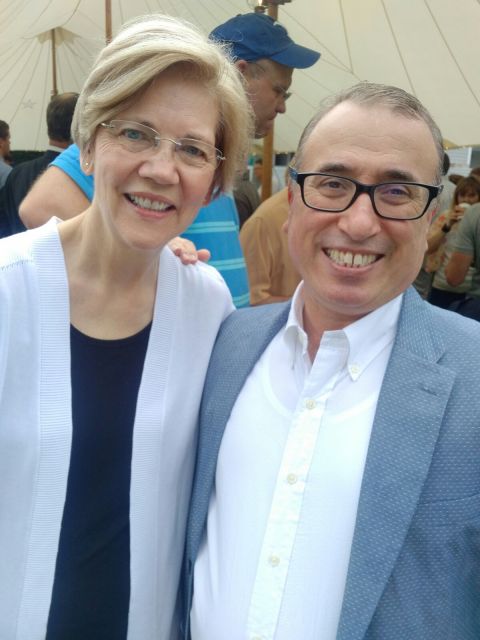 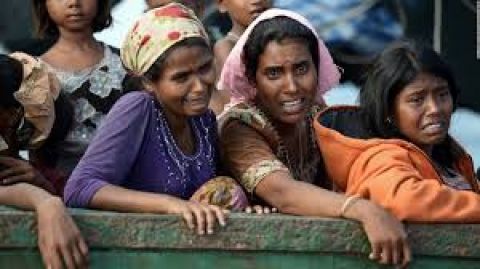 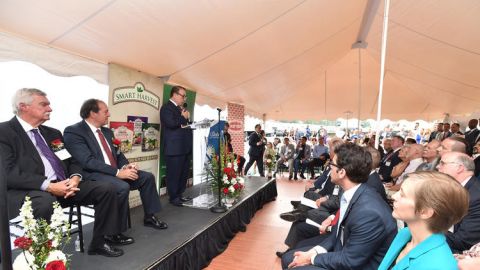 Murat Guzel, CEO Natural Food Group gives a few remarks during a ribbon cutting ceremony as local leaders and community members gather at the expanding business Natural Food Group in Whitehall. Natural Food Group is donating nonperishable food for flood victims in Houston. Among the thousands of pounds that will be donated include an entire pallet of dried apricots in five pound bags among other products. 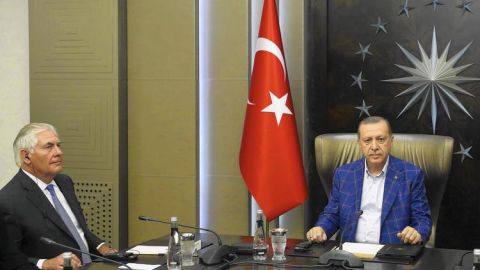