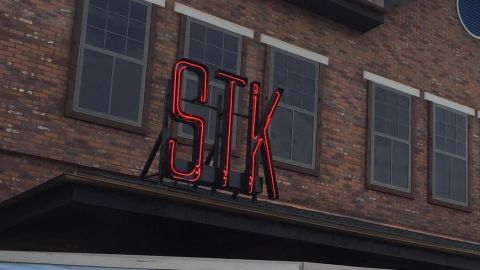 A Turkish bartender at Disney Springs has filed a racial discrimination lawsuit against STK restaurant, saying he was fired after a Yelp review accused him of making anti-American comments. The lawsuit filed in U.S. District Court in Orlando said Serkan Sorkon was fired from STK Orlando in January after a negative posting about the bartender left on internet review site Yelp. The Yelp review, which is still online, said a Turkish bartender made disparaging comments about the United States, which Sorkon denies. “The Bartender, I don’t remember his name but he was from Turkey,” said the review from user “Joseph K. of Lakeland, FL.”