Citing delays related to the coronavirus (COVID-19) pandemic, Sierra Nevada Corporation (SNC) has pushed back the time frame for the first mission using its Dream Chaser spaceplane. Formerly scheduled for late 2021, the company now expects the Dream Chaser to make its initial flight to the International Space Station (ISS) in 2022. The cargo mission will be the first of a minimum of six conducted under a Commercial Resupply Services 2 (CRS-2) contract with NASA.

By Lauren Gensler -Forbes - Even in the bloated-budget world of aerospace, $650 million is a lot of money. It's approximately the price of six of Boeing's workhorse 737s or, for the more militarily inclined, about the cost of seven F-35 stealth fighter jets. It's also the amount of money NASA and the Sierra Nevada Corp. spent developing the Dream Chaser, a reusable spacecraft designed to take astronauts into orbit. Sierra Nevada, which is based in Sparks, Nevada, and 100% owned by Eren Ozmen and her husband, Fatih, put in $300 million; NASA ponied up the other $350 million. The Dream Chaser's first free flight was in October 2013 when it was dropped 12,500 feet from a helicopter. The landing gear malfunctioned, and the vehicle skidded off the runway upon landing. A year later, NASA passed on Sierra Nevada's space plane and awarded the multibillion-dollar contracts to Boeing and SpaceX. 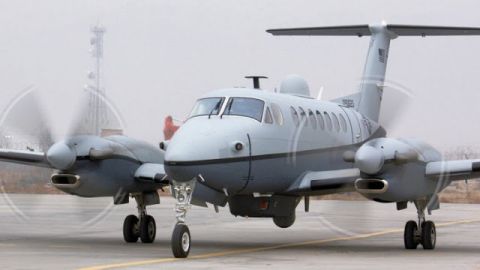 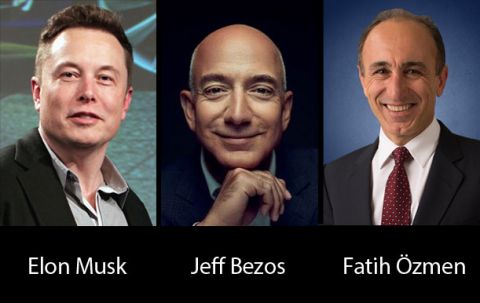 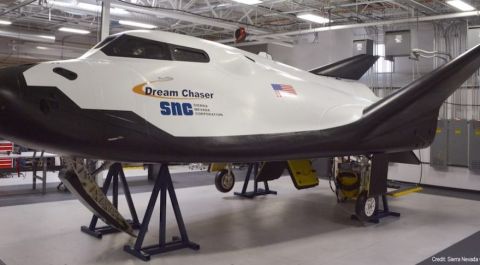 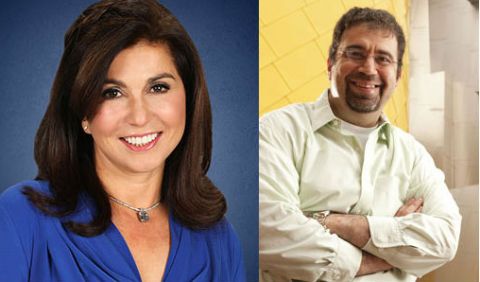