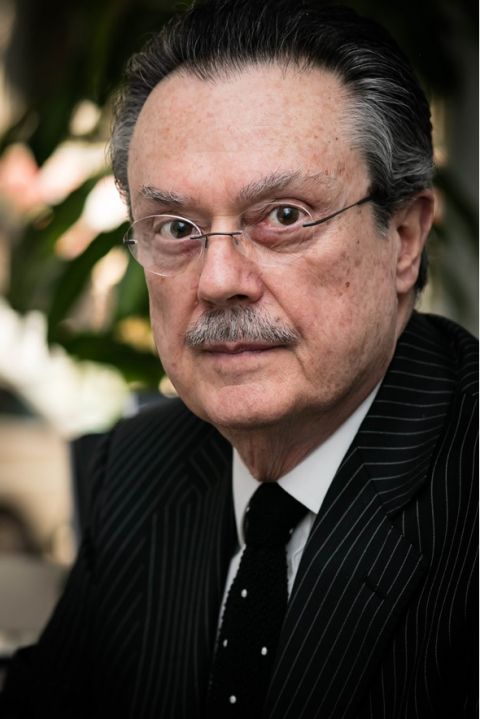 By Cemil Özyurt- Sultanzade Touran İbrahim Rateb is son of Mihrişah Selçuk Sultan who is granddaughter of Sultan Abdulhamid II. He was born in Egypt in 1950, where a number of the Ottoman families were welcomed by the Egyptian royal family. The first time he remembers Turkey was in 1978 when he traveled with his wife and daughter. After having completed hotel school in Switzerland, Sultanzade Rateb had the opportunity to work in South America, Europe and the US. He is in Mexico for the third time, which he finds to be an endearing country. TURKOFAMERICA talked to Sultanzade Touran İbrahim Rateb.