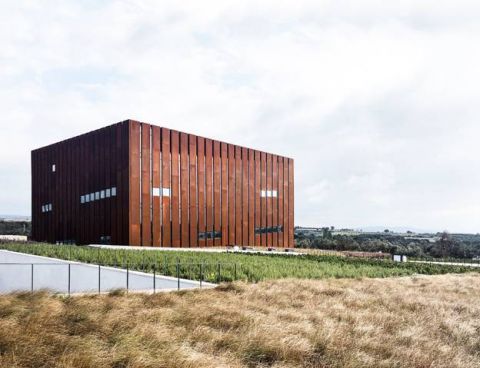 During 2007, 650,000 American tourists visited Turkey. This is the highest number ever recorded. In recent years, the number of tourists visiting Turkey has increased at a rate that is almost three times the world average, with 23.3 million people visiting Turkey in 2007. In 2006, there were 19 million, while in 2005, 21 million visited Turkey.
Subscribe to this RSS feed