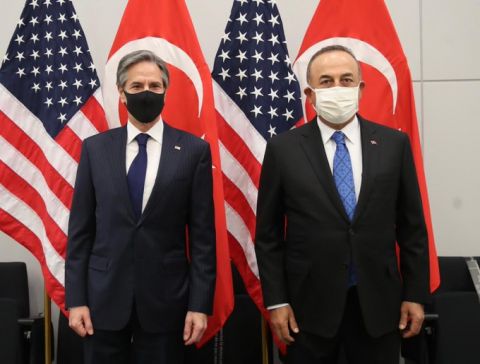 President Spokesman İbrahim Kalın and National Security Adviser Jake Sullivan spoke on the phone yesterday, the meeting between President Erdogan and US President Joe Biden has not set yet.