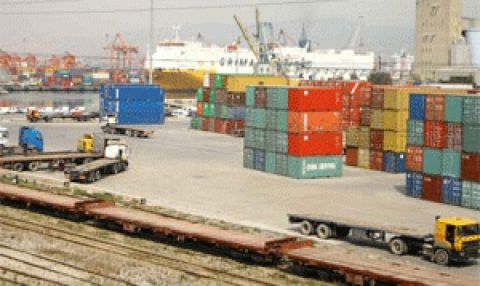 Turkish exports to the U.S. have skyrocketed over the past five years, reaching an astounding $6.3 billion in 2014, a data sheet compiled by the Turkish Statistical Institute revealed last Friday. Turkey's exports to the U.S. increased over 12 percent in 2014, making it the sixth biggest purchaser of Turkish goods last year.