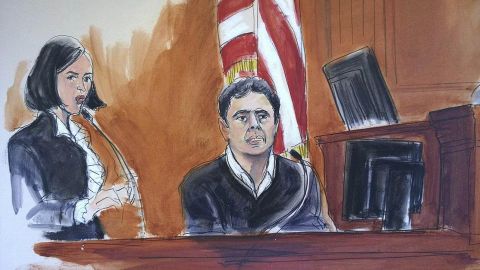 Former deputy CEO of Turkish public bank Halkbank Mehmet Hakan Atilla completed his three-day testimony on Tuesday. He is facing a trial in which he is being accused of breaching US sanctions against Iran. Atilla became the only defendant in the case, after Reza Zarrab, who was the prime defendant, pleaded guilty and testified as a witness against the former banker, accusing him of the related crimes. “I did not conspire with anyone in any part of my life on that [evading sanctions],” Atilla responded to a question about whether or not he ever collaborated with Zarrab or anyone, on Friday during the first day of questioning by his lawyer. 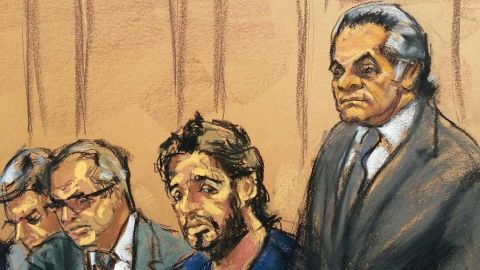