updated 4:00 PM UTC, Jun 29, 2022
Headlines:
Tim Ozgener Returns : Tim Ozgener is back in the cigar industr
Selen Adds to Endors:   (Chatham, NJ) - Seven days before the
Hamptons Hotspot 75 : The Hamptons may be getting its own vers
TOA Awards - Stars o: Applications to "The TOA Awards - Stars
Unity Bank’s Turkish: Unity Bancorp, Inc. Clinton is a 19-bran
Moving from NYC to N: Julia Dağıstanlı has been selling and re
One of New York’s Le: After one of the most turbulent years in
Turkish Americans Wo: Three Turkish-American women will serve
Silver Defender Offe: As the country continues to navigate bes
Outstanding Turkish : Turkish-American scientists and scholars 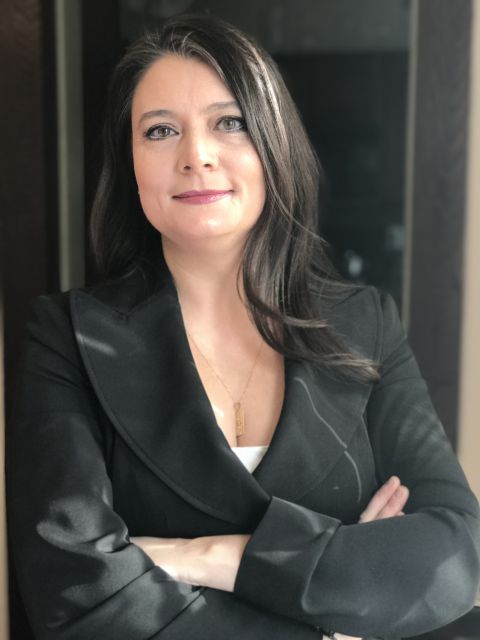