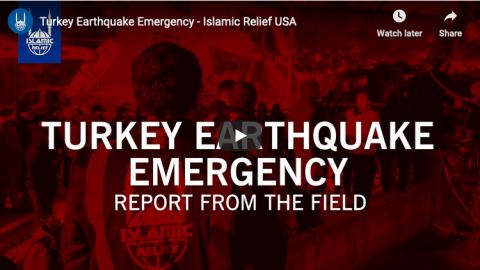 6.8 magnitude earthquake rocks Turkey. Islamic Relief staff in Turkey alerted us to a powerful 6.8 magnitude earthquake that struck the Elazig province just hours ago. Latest reports share that more than 1,000 people have been injured and at least 22 people were killed -- many of them as they were trying to escape collapsing buildings. 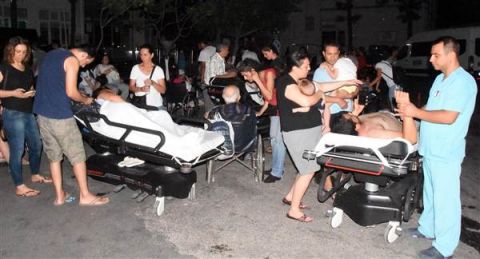