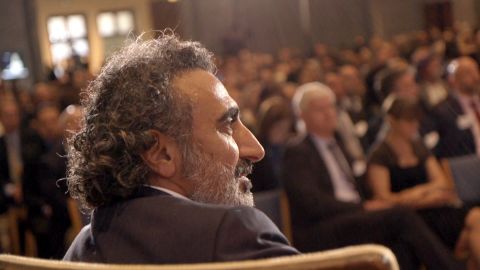 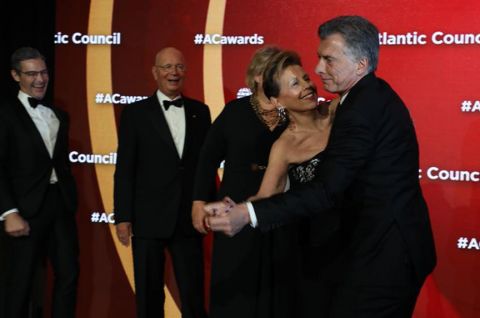 by  Lillie Apostolos - In an industry that is constantly seeing quick movements and strategic approaches to business handlings, it appears that we could be seeing a change in Chobani in the future after the company’s Founder and CEO Hamdi Ulukaya sat down in discussion with Recode. The businessman shared that he isn’t against taking the yogurt company public, but has no interest in selling it off to a food conglomerate. “What happens is all these little brands, these good brands, as they grow, because of the financial structure, 99 percent of them become part of larger organizations,” he said while speaking at Code Commerce conference in New York City. “When they become part of a larger organization, it’s the end of their promise.” 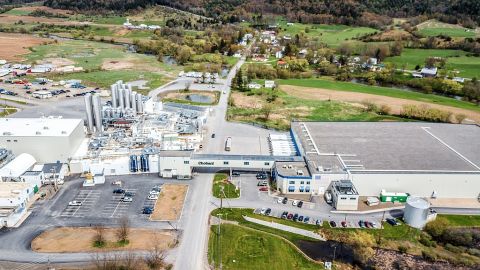 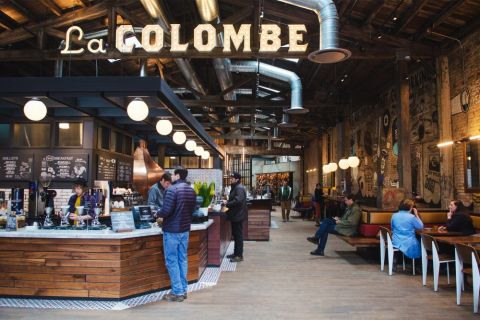 Hamdi Ulukaya never thought he would end up running a corporation in the United States. Growing up in a family of dairy farmers in eastern Turkey, the CEO of Chobani dreamed of making a career in public service. A few decades later, Chobani is a billion-dollar company built on a firm footing of social responsibility and inclusive company culture. On the stage at NRF 2018: Retail’s Big Show in New York City, Ulukaya recounted the story of building the business and its unique corporate culture to Terry Lundgren, recently retired executive chairman and chairman of the board of Macy’s Inc. 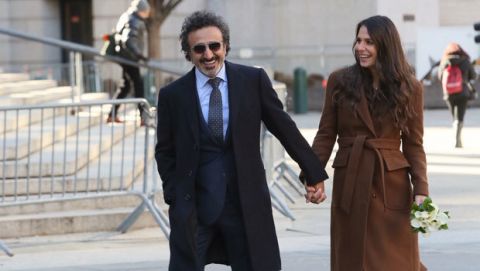 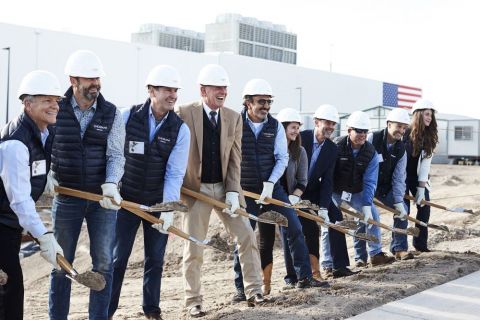 By Patrick Sisson - Curbed.com - For Hamdi Ulukaya, founder and CEO of the Greek yogurt-making giant Chobani, Twin Falls, Idaho, helped his company expand in ways he could barely imagine when he arrived in the United States in 1994 as a Turkish college student who didn’t speak English. The small city of 48,000 in the Magic Valley, an agricultural center in the southern part of the state, home to the company’s 1 million-square-foot factory, will soon be the centerpiece of a new chapter for Chobani, one of the last decade’s most successful new food brands.