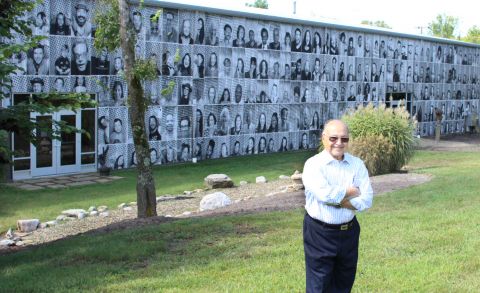 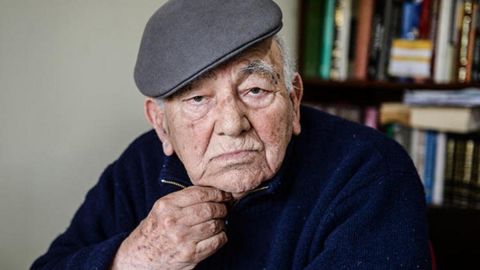 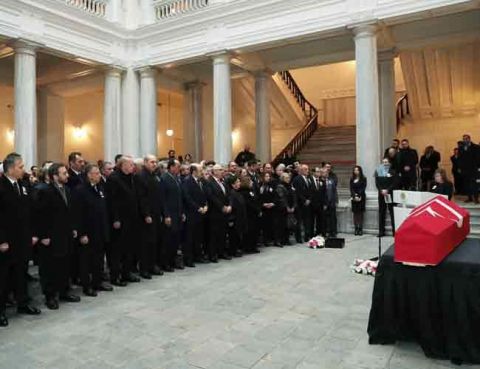 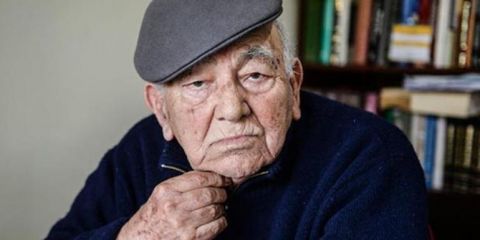 Internationally acclaimed Turkish historian Kemal Karpat died on Feb. 20 in the United States aged 96, a Turkish official said. Turkish Consul General in Chicago Umut Acar told Anadolu Agency that Karpat died of multi-organ failure in Madison, Wisconsin at around 6.40 p.m (1240GMT). Karpat, an expert on the Ottoman Empire and modern Turkish history, was an emeritus professor at the University of Wisconsin-Madison. He celebrated his 96th birthday on Feb. 15, said Acar.