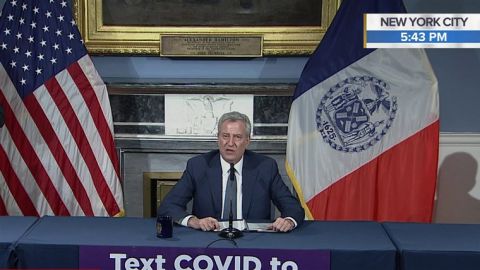 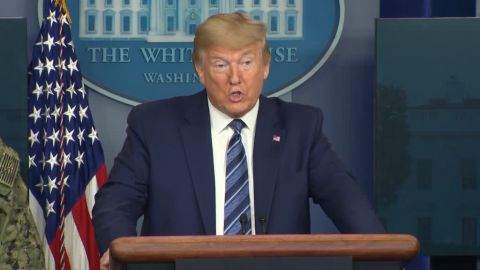 Terrorism remains an international problem that directly affects citizens everywhere, however Turkey has been unfairly bearing the brunt of responsibility and criticism and requires combined effort from other countries to help combat this issue.

London Bridge stabbing attack suspect Usman Khan was released last year after a terrorism conviction. He killed several people before being shot dead by officers responding to the attack in the center of the British capital.

European states estimate that as many as 6,000 of their citizens have traveled to Iraq and Syria to join ISIS. About a third were killed, while another third remains detained in the region or traveled elsewhere.

There are some 1,200 foreign ISIS/Daesh members being held in Turkish prisons, and nearly 300 were captured during Turkey’s current anti-terror operation in northern Syria.

According to Turkish judicial sources, over 70,000 people have been banned entry to Turkey and over 7,000 linked to terrorist groups or fugitives have been deported.

Europe has not taken severe enough measures to prevent their citizens from joining ISIS and has failed to share useful intel information about these foreign fighters. If an ISIS terrorist comes from London to Turkey and holds a British passport, what do you expect Turkey to do to prevent crossing of the Syrian border other than to send the terrorist back? Europe would rather simply be rid of radicalized people than directly deal with the issue. On top of this, many European countries have accused Turkey of allowing terrorists to enter Syria.

For instance, in the aftermath of the Daesh terror attack in Brussels in 2016, Turkey had alerted Belgian authorities of the threat, but they ignored the intel information. Belgium failed to heed the warning about Ibrahim El Bakraoui, one of the suicide bombers who was deported from Turkey not just once, but twice, in 2015.

European countries have failed to cooperate with Turkey regarding the foreign fighters. Now, many of them are preparing to revoke the citizenships of ISIS members who came from Europe and were later arrested, implying that Turkey should mind its own business.

Turkey began sending ISIS fighters back to Europe last week, however, some European countries are moving very slowly on this issue. Even President Donald Trump said that the European nations have been a “tremendous disappointment” for refusing to take back captured Islamic State fighters currently being held in Syria, and he added that U.S. taxpayers will not pay to look after other countries’ ISIS fighters.

As NATO Secretary General Jens Stoltenberg stated, “In the fight against ISIL [Daesh], Turkey has made crucial contributions for physically destroying the so-called caliphate. Furthermore: No other ally is hosting so many Syrian refugees, 3.6 million in total. And no other NATO ally has suffered more terrorist attacks than Turkey.”

ISIS has attacked Turkey 14 times and killed over 300 people. So, the question is which country has suffered the most?

Turkish Armed Forces neutralized over 3,000 Daesh terrorists and enabled 320,000 Syrians to return to their homes with the Operation Euphrates Shield launched in August 2016. Turkey is an active member of the Global Coalition Against Daesh and co-chair of the Counter Daesh Coalition Working Group on Foreign Terrorist Fighters. The most recent meeting was held in Ankara on May 7, 2019.

Some European countries are part of the Global Coalition, but only on paper. Many of them have not fought against ISIS in Syria. Furthermore, many European countries have failed to embrace refugees and now create new problems by refusing to take back terrorists who came from their own soil.

This is not a productive way to counter terrorism and foster a stable global community. Today, international cooperation with Turkey is more crucial than ever. EU countries must take responsibility for their own citizens who should be charged with terrorism in their homelands if we want to get any closer to collective peace.