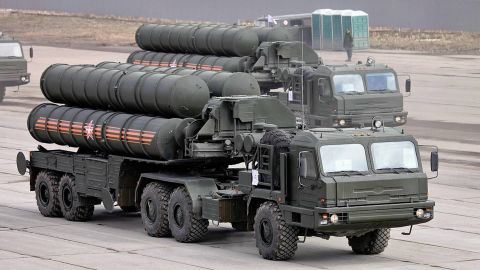 By Joseph Trevithick * - Turkey has reportedly signed deal to co-produce the S-400 surface to air missile system with Russia. The plan has already provoked criticism from the country’s fellow NATO members and could further strain its relations with the alliance. Turkish President Recep Tayyip Erdoğan made the announcement during a parliamentary meeting with other members of his Justice and Development Party, more commonly known by its acronym AKP, on July 25, 2017. Turkey and Russia have been negotiating the arrangement since November 2016 and Turkish officials reported these talks were in their “final stage” in April 2017.