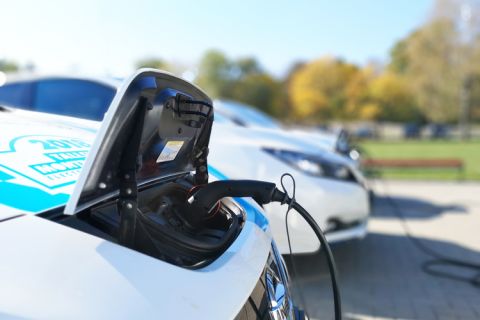 A manufacturer of automotive fluid circulation systems will establish its North American headquarters and a new manufacturing facility in Northwest Georgia, state officials announced. Teklas expects to invest $6.5 million in a vacant textile factory in Calhoun, Georgia, and create 120 new jobs. The Turkish company supplies components for heating and cooling systems — including metal, plastic, and rubber hoses and pipes — to automakers worldwide. The debut U.S. facility will join existing operations in Europe, China, and Mexico.