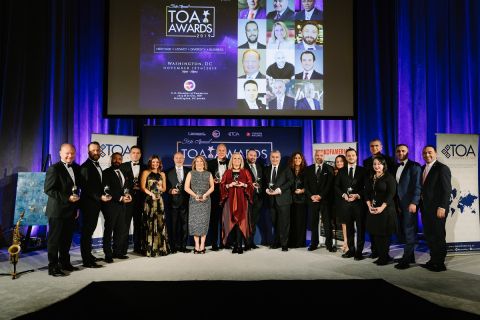 Applications to "The TOA Awards - Stars of Silicon Valley" have started. Awards which are given by the first and only Turkish American business magazine, TURKOFAMERICA, will go this year to individuals who are paving the way for a more inclusive, accessible and better world through the power of technology. The Award Ceremonies have been held in different themes since 2015. The first year, America’s 50 most influential Turkish Americans, in 2016, America’s 30 Most Influential Turkish-American Women, in 2017, 40 Turkish-Americans under 40, and in 2018, Friends of Turkey in America were awarded. The date and location of the ceremony will be announced later. Applications are to start on February 15th and end on April 15, 2022. 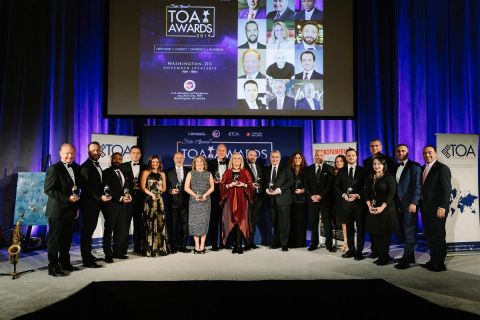 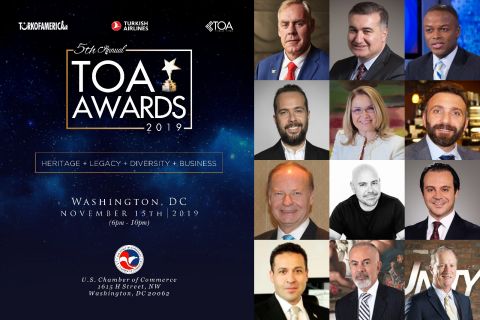 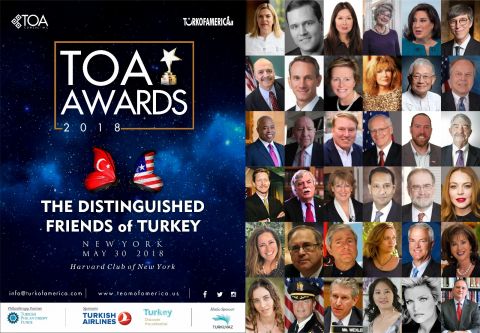