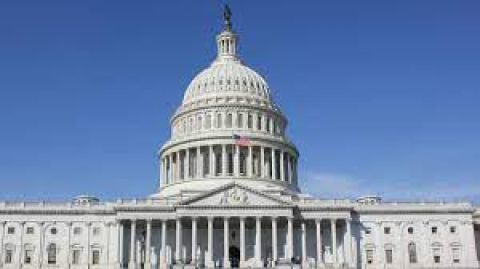 However, there has been contentment for the last two months due to the defused tensions in Turkish-Greek relations under Biden Administration, and it is constantly expressed.
Journalist, Ali Cinar
Subscribe to this RSS feed