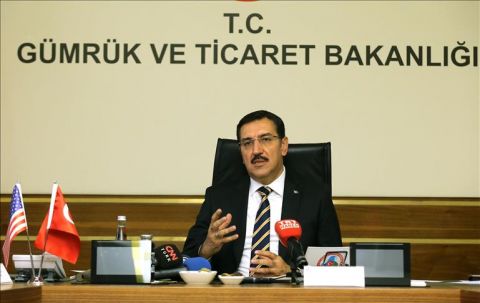 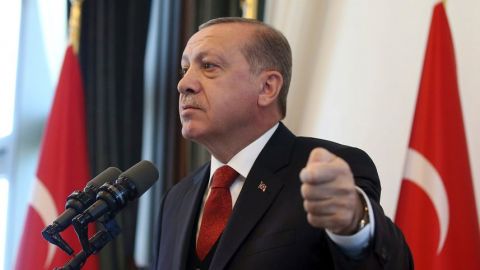 Turkey's Justice Ministry said on Tuesday it had cancelled a planned study visit to the United States due to the widening diplomatic row between the countries over the issuing of visas.  Local media earlier reported that U.S. authorities had rejected visa requests from members of the delegation, but the Justice Ministry said it had taken the initiative and cancelled the trip.  "Due to the recent visa crisis between the two countries, the visit was cancelled by our Ministry," it said in a statement, adding that there were no visa applications to be rejected. The delegation had planned a study visit to the United States, at the invitation of U.S. authorities, between Oct. 29 and Nov. 4, the ministry said. The pro-government Daily Sabah newspaper said the delegation had planned to study the U.S. penal system and visit American prisons.