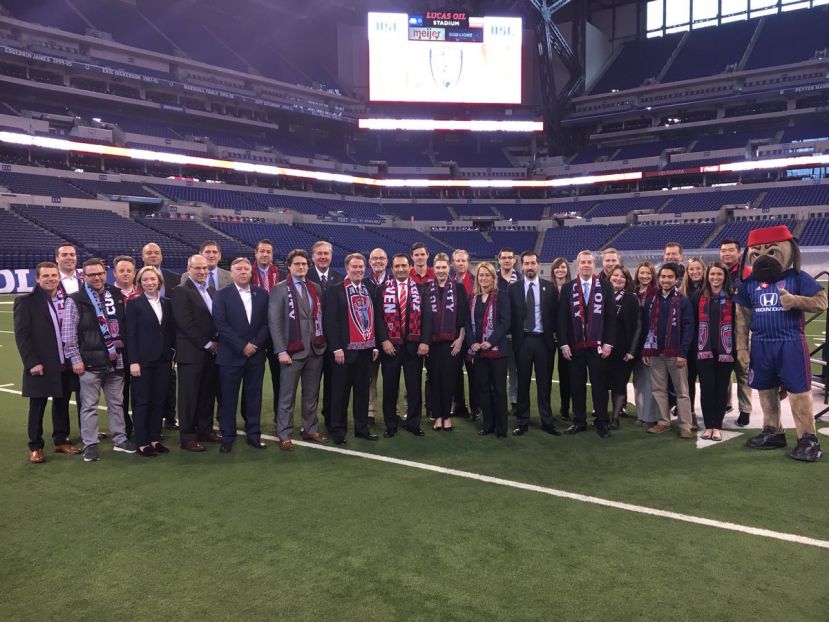 Ozdemir says the team will see further growth through this change.

The team has drawn an average of 9,170 fans per game throughout its four seasons, and the club won its first trophy in the 2016 spring season. (Source: http://fox59.com)