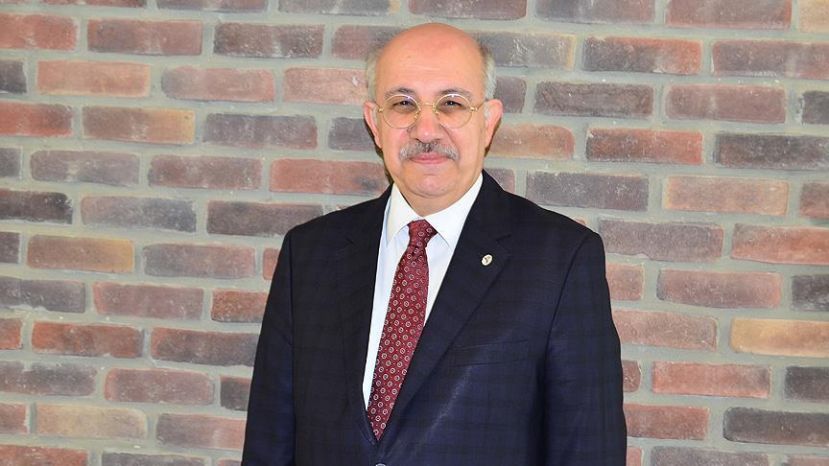 by Guc Gonel, AA ISTANBUL - Istanbul Technical University is working on future health technologies such as early detection of cancer and the use of 3D-printer technology, it said on Wednesday. The university is taking help from its engineering departments to produce these technologies which include an early detection mask for lung cancer, said a statement released by the university.

There are many fields of studies on health technology offered at the university which aim to improve the quality of life for patients, the statement added.

Prof. Mehmet Karaca, rector of the university, said that subjects such as computers, electronics and machinery serve as a bridge between medicine and engineering sciences.

Scientists from the university have developed six devices to diagnose cancer since 2010. They include devices that diagnose breast, throat and lung cancers, and diseases such Parkinson’s, Alzheimer’s and epilepsy.

Students from the university used 3-D printer technology to produce a bionic hand for children aged 3-18.