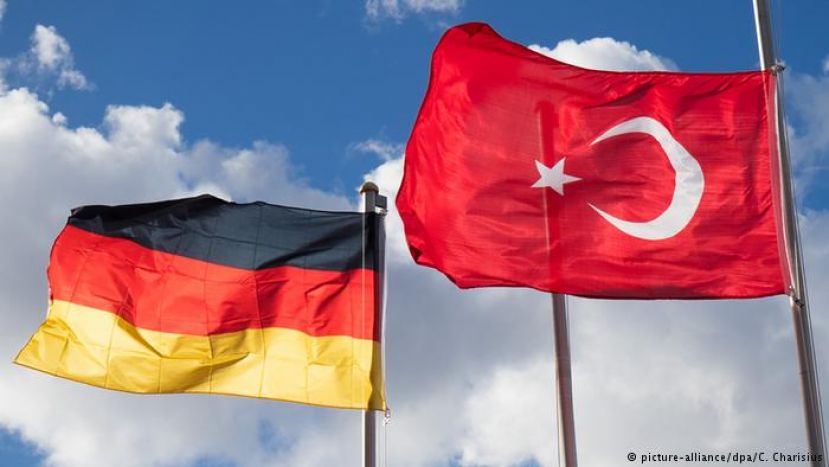 “Current bookings show a strong increase in German tourists visiting Turkey. We may see a 15-20 percent growth in 2018 according to early reservations,” Frenzel told Reuters at the weekend during a tourism event in southern Turkey’s Antalya.

The pricing of Turkish holiday packages are quite competitive when compared to other destinations helping people to come back to Turkey, Frenzel said.

Any increase in foreign visitors could help the long-suffering lira currency, which has been hit by a drop-off in tourism, as well as security concerns.

Germany has criticised mass arrests in Turkey in an ongoing security crackdown following last year’s failed military coup, refused to extradite people Turkey says were involved in the putsch and demanded the release of around a dozen German or Turkish-German citizens arrested in recent months.

President Tayyip Erdogan accused Berlin of “Nazi-like” tactics in March when it prevented Turkish ministers speaking at expatriate rallies in Germany. Ankara is determined to press on with its efforts to join the European Union despite tensions with the bloc and its particularly heavyweight member Germany.

More in this category: « Thomas Cook: British Holidaymakers Are Returning to Egypt and Turkey Golf’s Long Game in Turkey »