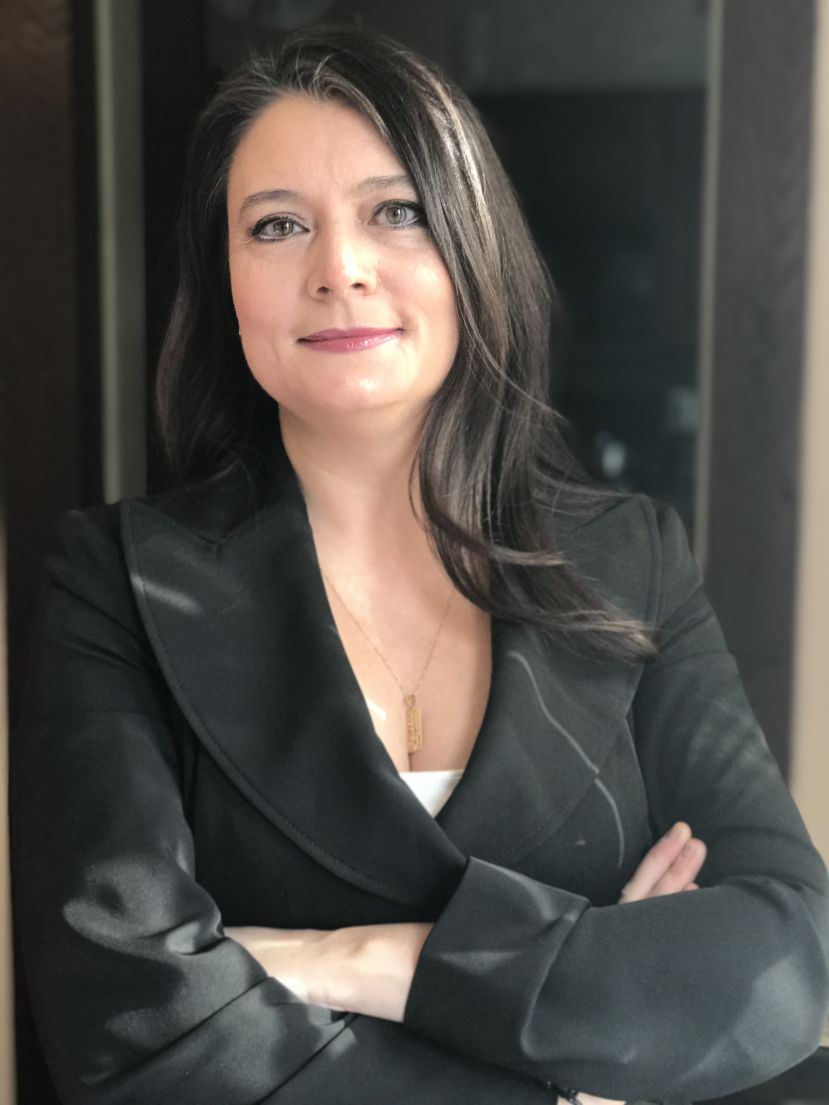 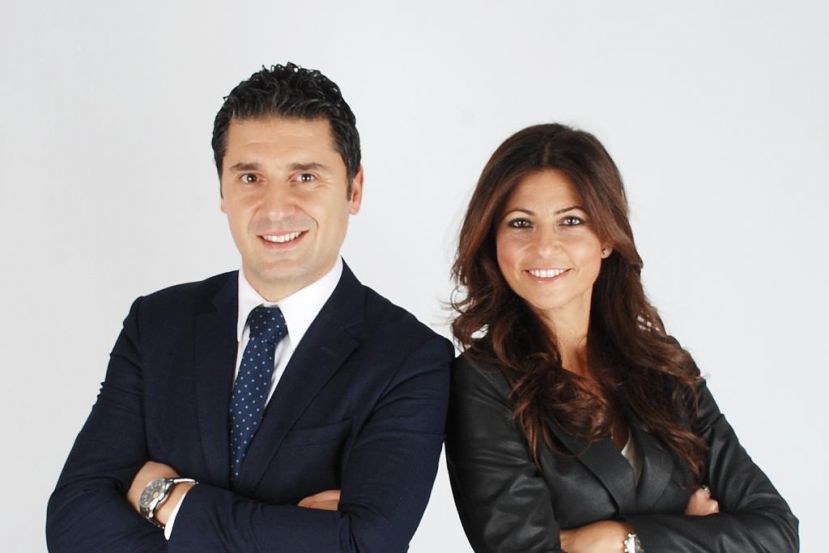 Boston – According to The Boston Globe newspaper, the median selling price for a single-family home jumped 17.6 percent, from $659,000 in October 2019 to $775,000 in October 2020. Condo prices, however, decreased 6.9 percent, from $690,000 to $642,500. While single-family homes spent an average of 37 days on the market, it was 43 days for condos. The number of active single-family listings was up 27.7 percent, while the number of condos on the market rose a whopping 51.1 percent. The number of single-family homes that sold increased 21.3 percent, while the number of condos that changed hands rose incrementally, only 0.9 percent. Batya Natan and Umut Alex Kumaş of William Raveis Real Estate have been recognized and awarded as the top-selling team, excellence in customer service, and top listing team awards over the years. 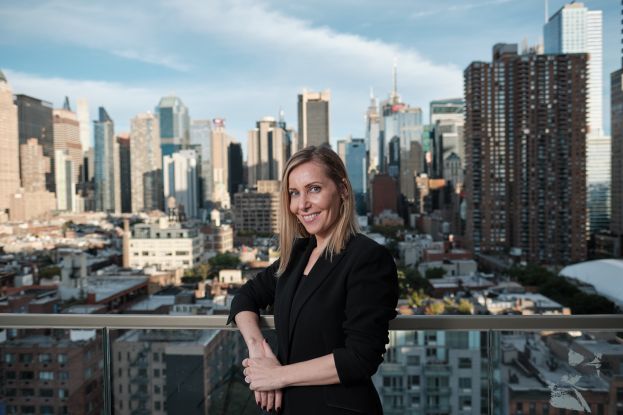 After one of the most turbulent years in recent history, Real Estate Weekly has introduced its 2021 Leading Ladies of Real Estate. Cind Çiğdem Gökay, Head of Sales of Reuveni Real Estate, was recognized as one of the 2021 Leading Ladies of Real Estate by Real Estate Weekly. Gökay's recent work at 30E31 NoMad, Dahlia UWS, Era UWS and years of unmatched experience. After generating over $30 million in new deals at 30E31 (NoMad) and Dahlia (UWS), Cindy was instrumental in the newly unveiled project, Era at 251 W 91st Street featuring 57 residences. Licensed in both New York and New Jersey, she has over a decade of real estate experience. Cindy was introduced to real estate by an industry pioneer and has been thriving ever since. She started off as an assistant, graduated to doing her own deals, and followed through with delivering a 200-plus unit luxury condominium new development project to her firm where she was intimately involved from the rendering phase to building completion. Cindy now oversees sales at Reuveni’s array of new construction projects and is intimately involved with sales planning and management of on-site sales teams. 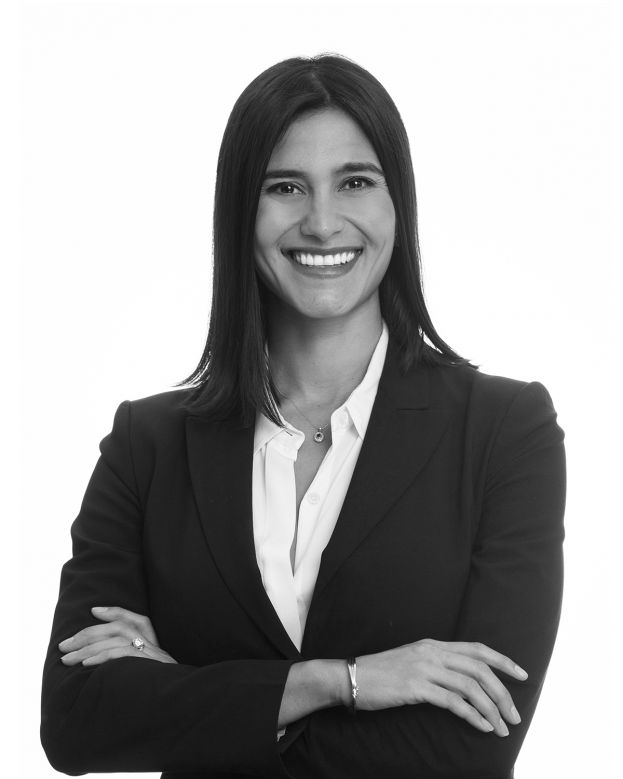 Prior to starting her career in real estate, she was at the United Nations representing World Information Transfer (WIT) in compliance with the Ukrainian Mission focusing on health and sustainable development related to the Chernobyl disaster. She later joined Kushner Companies working for their family office and that was her foray into commercial real estate. Damla spent 8 years at JLL, and joined Colliers International as a Director of Leasing.  Damla graduated from Rutgers University with a Bachelors of Arts degree in Political Science and Philosophy. “It seemed natural after moving to New York City to work in commercial real estate- there’s so much energy in the business and it’s the backbone of the city,” she says. She is the first generation Turkish; her mother is from Izmir and her father is from Kars, and they raised her family in New Jersey.  At a young age Damla’s parents instilled entrepreneurial values; hard work, creativity and staying positive in the face of failure. “These attributes have helped me succeed in my industry,” she adds. 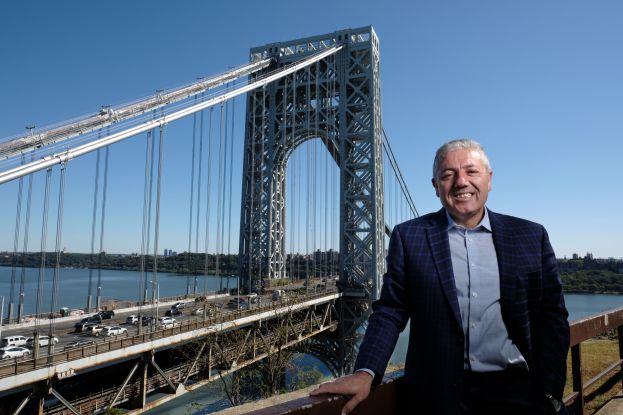 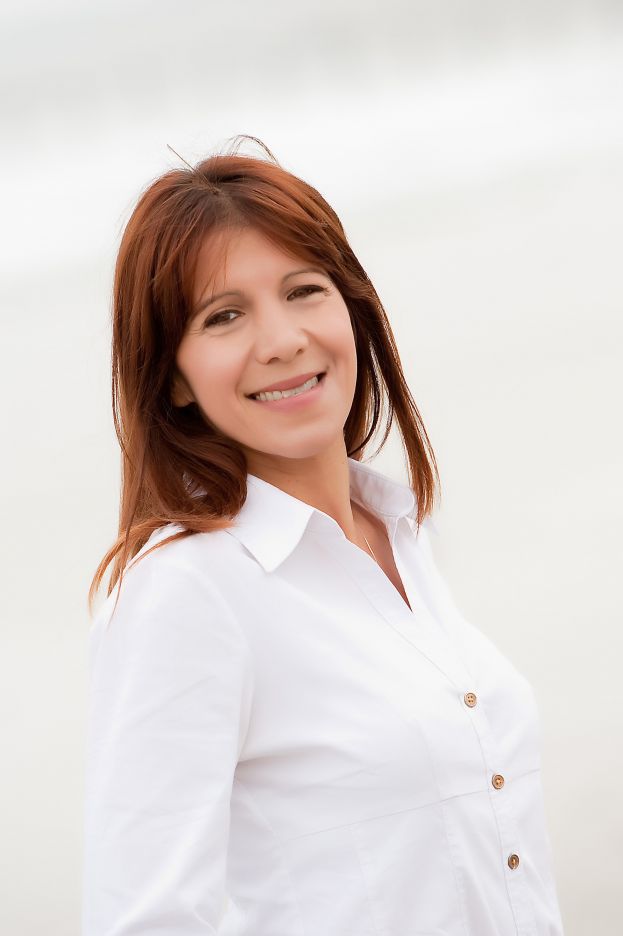 Unity Bancorp, Inc. Clinton is a 19-branch-bank headquartered in New Jersey. It operates in Bergen, Hunterdon, Middlesex, Somerset, Union, and Warren counties of New Jersey as well as in Lehigh Valley, Pennsylvania. Three Turkish executives work in the bank, which has total assets of 2 billion dollars. Emre Haşmet, Evrim Çiçek and Nihal Birdir are a gateway to the Turkish-American community at the bank with nearly 200 employees.
Evrim Çiçek, who previously had career experiences at national banks such as PNC and Chase, has been working as the regional manager at the bank since February 2018. Çiçek graduated from The School of Economics, Dumlupinar University in Turkey and had a master's degree in accounting and finance at DeVry University in the US. She worked as deputy branch manager for six years in the Warren, New Jersey branch of JP Morgan Chase, one of the leading banks in America, and worked as a branch manager at PNC Bank between 2014 and 2018. Çiçek joined the Unity Bank family in January 2018 and got promoted to regional manager in May 2020. After gaining experience in big national banks, she considers Unity Bank, which is classified as a community bank, as a warm and friendly environment. "While working in big banks, you do not have much opportunity to use initiative. Here, the customer-banker relationship is more intimate" she says. 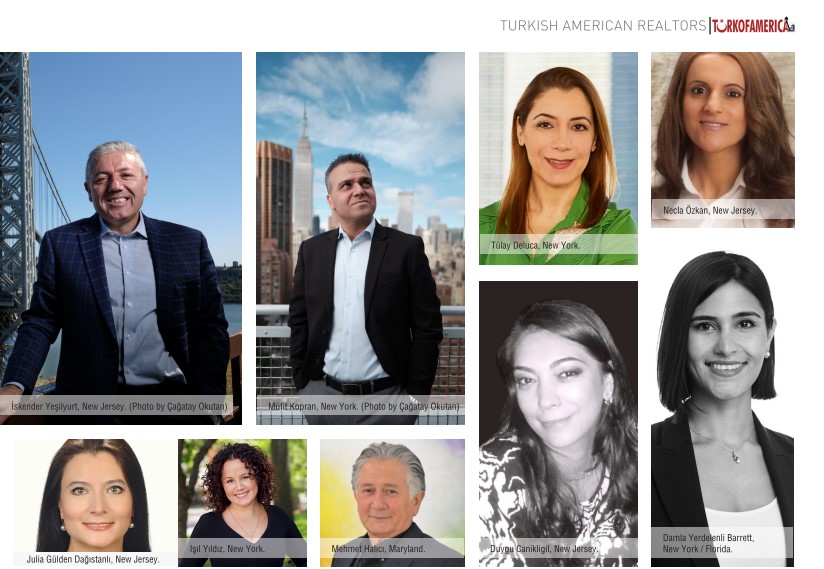 By Cemil Özyurt - According to TURKOFAMERICA’s research, there are over 500 real estate professionals who have been actively selling and buying homes, renting residential and commercial spaces. The Association of Real Estate License Law Officials (ARELLO) estimates that there are about 2 million active real estate licensees in the United States. There are 106,548 real estate brokerage firms operating as well. Trulia, the real-estate listings and data portal, searched nearly 83,000 agent profiles in the U.S. in 2014 to find the most commonly spoken languages. The most popular, after English, was Spanish at 12.2%, followed by French with 2.5%, Russian, Mandarin and German. About 15% of real-estate agents report speaking a second language, according to the National Association of Realtors. Majority of Turkish-American real estate professionals work in New York, New Jersey, Florida, California, and Texas. There are approximately 250 real estate professionals work in New York, New Jersey and about 100 of them operate in Florida.

By Cemil Özyurt – TURKOFAMERICA - Over the past ten years we have seen many foreign buyers claiming their piece of Manhattan, though they were still a small part of the all over Manhattan real estate market. In 2016 Manhattan real estate appraisal company Miller Samuel estimated that foreign buyers made up about 15 percent of all buyers in Manhattan, though for new development, it was higher. Since 2017 there has been a rapid decline in foreign buyers. The strength of the US dollar, the US Treasury Department’s recent mandate of identity disclosure of purchasers, and restrictions on outbound investment by countries like China, and tense political climate between the US and have all effected the perceived attractiveness of Manhattan real estate for foreign buyers. According to a report by Baker McKenzie over all Chinese investment in North America has declined 83% in just two years.

By Cemil Özyurt – TURKOFAMERICA - Over the past ten years we have seen many foreign buyers claiming their piece of Manhattan, though they were still a small part of the all over Manhattan real estate market. In 2016 Manhattan real estate appraisal company Miller Samuel estimated that foreign buyers made up about 15 percent of all buyers in Manhattan, though for new development, it was higher. Since 2017 there has been a rapid decline in foreign buyers. The strength of the US dollar, the US Treasury Department’s recent mandate of identity disclosure of purchasers, and restrictions on outbound investment by countries like China, and tense political climate between the US and have all effected the perceived attractiveness of Manhattan real estate for foreign buyers. According to a report by Baker McKenzie over all Chinese investment in North America has declined 83% in just two years.

WASHINGTON—U.S. Citizenship and Immigration Services today announced that F-1 students seeking optional practical training (OPT) can now file Form I-765, Application for Employment Authorization, online if they are filing under one of these categories: (c)(3)(A) – Pre-Completion OPT; (c)(3)(B) – Post-Completion OPT; and (c)(3)(C) – 24-Month Extension of OPT for science, technology, engineering and mathematics (STEM) students.
OPT is temporary employment that is directly related to an F-1 student’s major area of study. Eligible students can apply to receive up to 12 months of OPT employment authorization before completing their academic studies (pre-completion) and/or after completing their academic studies (post-completion). Eligible F-1 students who receive STEM degrees may apply for a 24-month extension of their post-completion OPT.

REDMOND, Wash., March 02, 2021 (GLOBE NEWSWIRE) -- MicroVision, Inc. (NASDAQ: MVIS), a leader in MEMS based solid state automotive lidar and micro-display technology for augmented reality, today announced that Seval Oz has been appointed to its board of directors and that Bernee D. L. Strom has stepped down as a Director. Seval Oz is a recognized global business and marketing leader in mobility, autonomous vehicle technology and intelligent transportation systems. Oz was a Founder and CEO of Aurima, Inc, a multi-sensor awareness platform powered by AI deep learning for autonomous vehicles. She was previously CEO of Continental Intelligent Transportation Systems, a division of Continental AG Interiors Division.