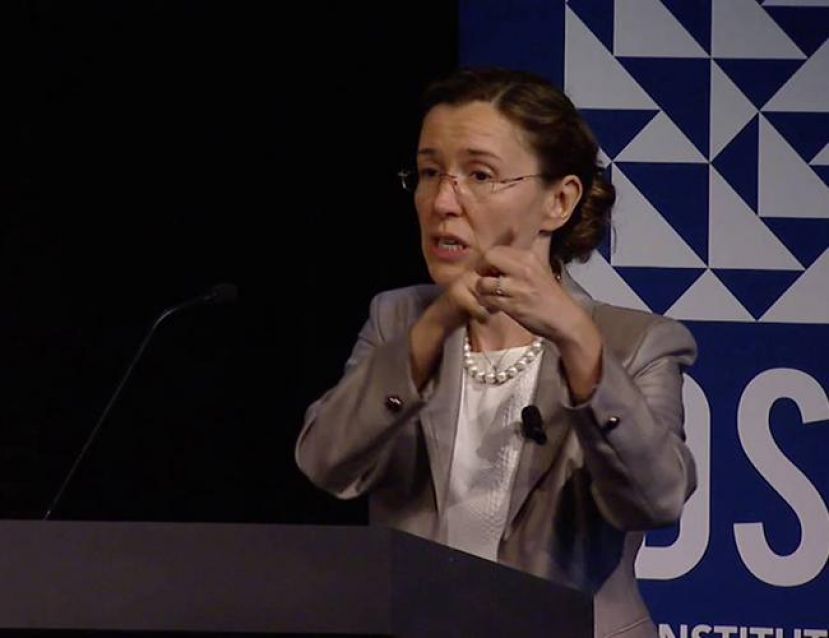 Özdağlar is married to Daron Acemoğlu, a Turkish-born American economist who has taught at the MIT since 1993.

The EECS Department is known as the largest academic unit at MIT. It currently enrolls 1,297 undergraduate majors and 916 graduate students. In 2016-2017, the department awarded 477 undergraduate, 260 master’s, and 95 doctoral degrees. The EECS currently has 119 faculty members. (Source: Hurriyet Daily News)

More in this category: « An Inventor Seeks An Investor Turkish Think Tank Hosts Discussion in US on Syria »