"Turkish American scientists and acholars araound the country. Their success stories, discoveries, inventions... They build a sustainable science bridge between the U.S. and Turkey. This bridge would facilitate the flow of scientists and scholars, knowledge, and technology and help link science and technology institutions in the two countries." 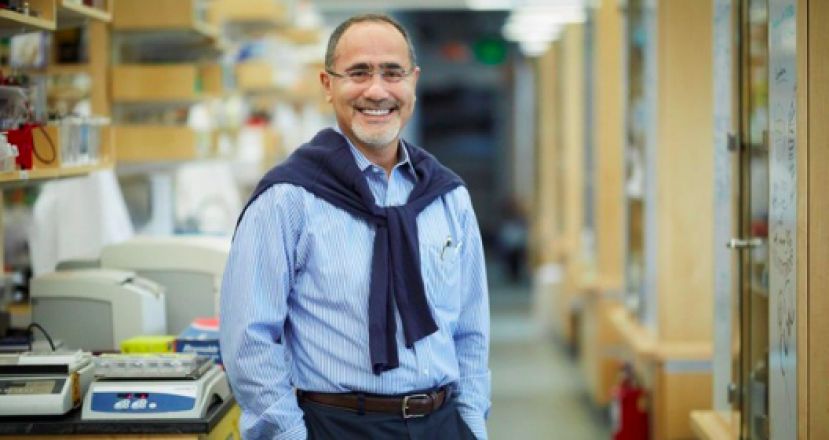 Turkish American Professor Gokhan S. Hotamisligil received the 2018 EASD–Novo Nordisk Foundation Diabetes Prize for Excellence for his outstanding research efforts that have led to groundbreaking new knowledge about the relationship between obesity and diabetes and potential paths for treatment.
Tagged under 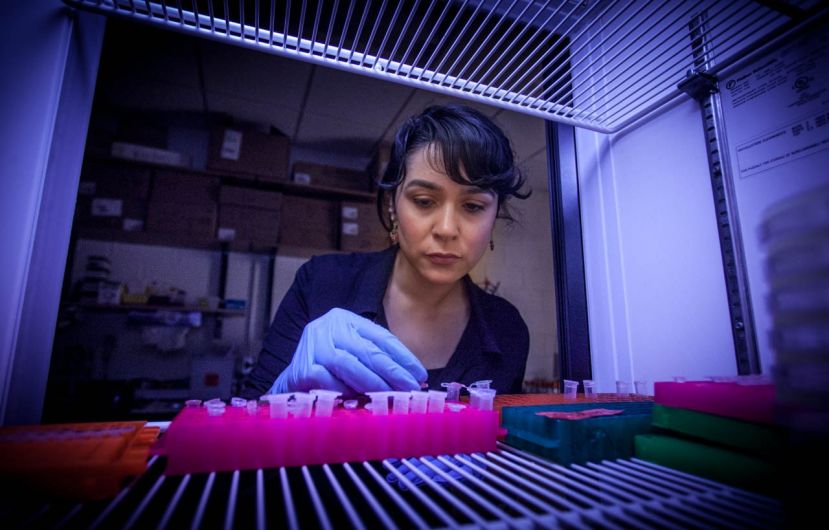 Betül Kaçar joined The University of Arizona Molecular and Cell Biology department as an astrobiology professor. This is a first time a molecular biology professorship position specifically targeted for origins of life and astrobiology. After earning her PhD in Bio Molecular Chemistry at Emory University’s School of Medicine and Chemistry, she developed an interest in evolution and deep questions that impacted the way life is today. She applied for a NASA postdoctoral fellowship. They awarded her with this fellowship and she also received a NASA Early Career Fellowship, as well as a grant from the Exobiology Branch of NASA. Kaçar responded TURKOFAMERICA’s questions. 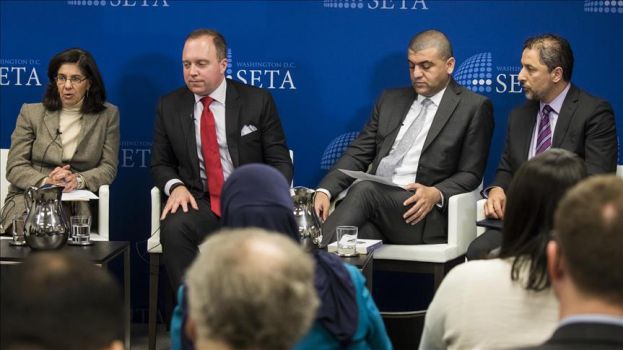 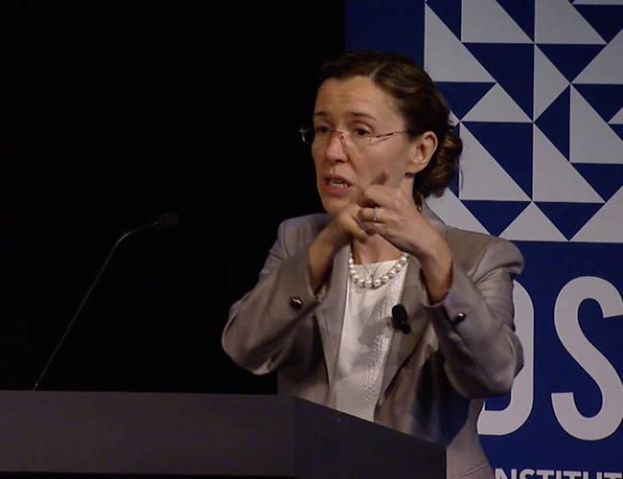 The All Gifted People Association (TÜZDER) brings gifted children, their parents and educators together as part of Genius and Gifted People Day with its motto: "Geniuses are included." The event will take place at Yıldız Technical University's Davut Paşa Campus Congress and Cultural Center on May 22 from 9:00 a.m. to 4:30 p.m. Nobel Prize laureate Professor Aziz Sancar will attend the event as the guest of honor.
Tagged under Vamık Djemal Volkan, M.D., a Turkish Cypriot emeritus professor of psychiatry who resides in the US, has been one of the two winners of the prestigious Sigourney Award, which honors achievements for the advancement of psychoanalysis. Volkan and Jay Greenberg, Ph. D have been selected as the recipients of the 2015 Sigourney Award for their outstanding achievement in psychoanalysis, according to a statement posted on sigourneyaward.org.
Tagged under

Two well-known Muslim professors joined the ranks of many Muslims who have been targetted by U.S. authorities at airports in recent years. Turkish professor Dr. Talip Kucukcan and Iranian-American professor Hamid Dabashi were both questioned at the New York JFK airport last week. Dr. Talip Kucukcan revealed that he was questioned for one and a half hours in an humiliating manner as he entered New York’s JFK airport on November 11, according to his Twitter account.
Tagged under You shouldn’t need a first in maths from Oxford to figure out that your ancient, inadequately subsidised alma mater urgently requires the support of private donors — and that your money is as good as (almost) anyone’s, says Josh Spero. It started with the Led Zeppelin concert.’ Unlikelier sentences have been spoken, but probably not in Oxford. Professor Nick Rawlins is sitting in his office overlooking Wellington Square talking about the recently announced £26 million gift to the university by Mica Ertegun, the widow of Ahmet Ertegun, Atlantic Records founder and promoter of the Rolling Stones, Aretha Franklin and the Zep. The money will endow 35 scholarships for humanities graduates at a time when the sciences, seen as more practical or valuable, receive more philanthropic funding. £1 million from the concert at the O2 was donated to Oxford by the band and ‘that got Mica Ertegun thinking she’d like to come to Oxford. She came to Oxford and she fell in love, not just with the buildings but with the people.’ It must be rare for donors to walk through the door. ‘There are several days when no multimillionaire comes to ask me if they can help,’ he laughs. Dr. Mushabac wrote the story in Judeo-Spanish -- Ladino -- and translated it into English for publication in the Jewish journal Midstream. Ladino is the language spoken by Spanish Jews for well over 500 years, since their 1492 expulsion from Spain and migration to the Ottoman Empire. “The language includes many Turkish and Hebrew words,” she explains. This July, Sephardic Horizons, founded last year, will publish the original Ladino version of “Pasha.”
Tagged under The Mavi Marmara was part of six-boat flotilla that was heading for Gaza from Turkey. Israeli naval troops boarded the boat on May 31, 2010. The activists on board the boat resisted, and nine people were killed.
Tagged under

Randall C. Belinfante
By Randall C. Belinfante*
The exodus of the Jews from Spain began not in 1492, as many believe, but in 1391, when serious anti-Jewish riots broke out in Toledo and Seville.  In striving to convert the entire nation to the Catholic Christian faith, the Spanish leaders forced thousands of Jews to convert.  Many others fled the country.  Those that had converted came to be known as New Christians or Marranos (meaning “pig”). It was this group that was to become a target of the Inquisition, an organization charged with ensuring adherence to orthodox practice among Catholics but which also set about preventing people from backsliding into their “heathen” faiths.