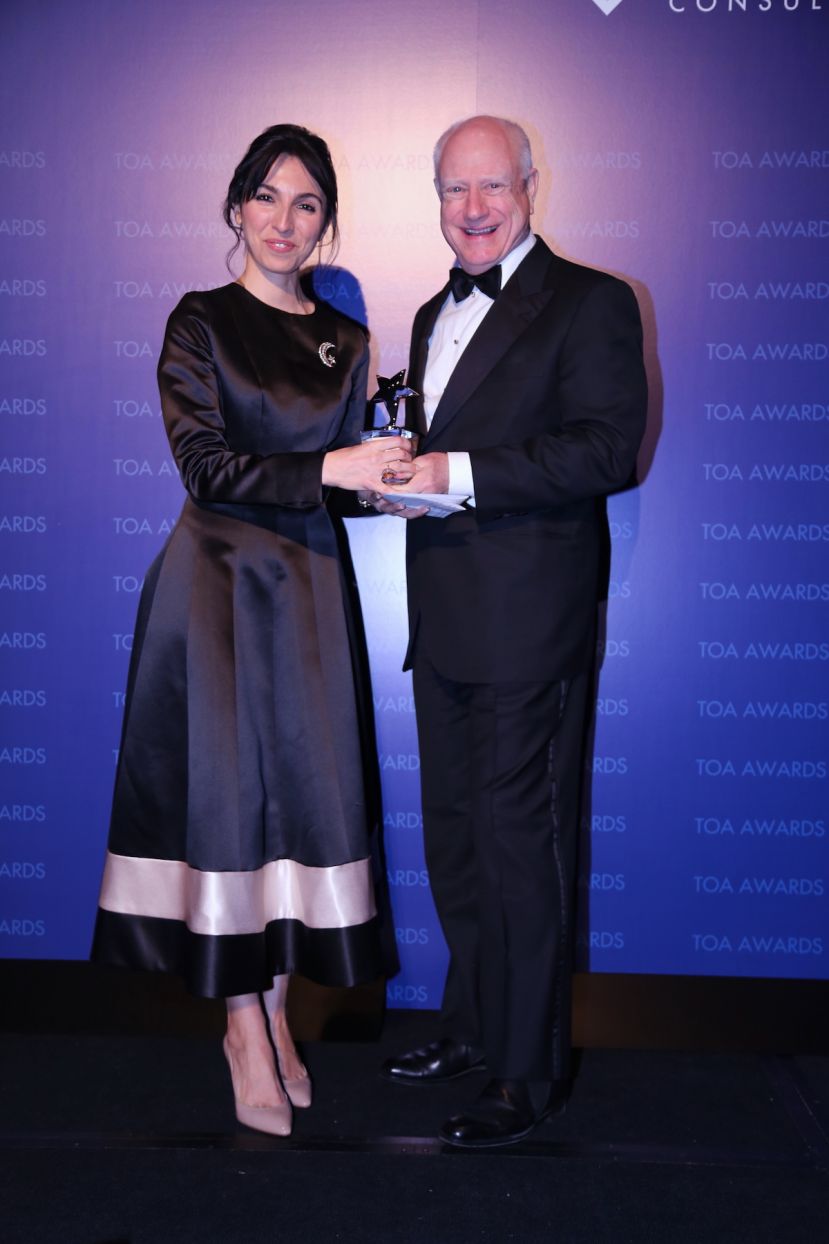 “I will continue to work closely with all members of the executive management team to preserve our unique culture and values, and to execute and further improve the First Republic’s already successful, increasingly technology-enabled, relationship-based business model,” said Hafize Gaye Erkan, President of First Republic Bank to TURKOFAMERICA. “My focus will be on doing what we have always done best: putting our clients first and delivering extraordinary client service, while maintaining strong credit quality and capital strength,” she adds.

First Republic has become one of the strongest financial institutions in America, recognized for delivering exceptional service to clients and outstanding financial performance to investors. Founded in 1985, First Republic and its subsidiaries offer private banking, private business banking and private wealth management, including investment, trust and brokerage services. First Republic specializes in delivering exceptional, relationship-based service, with a solid commitment to responsiveness and action.

In May 2017, the Bank’s Board ratified the appointment of Hafize Gaye Erkan as President. “Gaye is an exceptional financial services executive who has already made a significant impact on First Republic,” said Chairman and Founding Chief Executive Officer Jim Herbert.

“Gaye is an exceptional financial services executive who has already made a significant impact on First Republic,” Herbert said. “Along with our very strong executive team, Gaye is focused on supporting and further developing First Republic’s client-centric business model and culture.”

Erkan has been part of the executive management team since joining First Republic three years ago and was an advisor to the Bank for the prior two years. Before joining First Republic, she worked at Goldman Sachs for almost a decade, most recently as Managing Director and Head of Financial Institutions Group Strategy and Analytics team. Erkan has a Ph.D. in Operations Research and Financial Engineering from Princeton University and a Bachelor of Science degree from Boğaziçi University in Turkey.

More in this category: « Green Card Holders Should Consider Getting the Citizenship As Soon As They Qualify Management in Hotel Industry from Grandfather to Grandson »